Avast announced yesterday that they have entered into a partnership with Asus that will lead to new Asus tablets shipping with 12-months of free Avast Mobile Security installed.

What’s more is that Avast even announced that this will start with the new Asus Zenpad tablets that Asus haven’t officially announced to the public yet. They even went as far as to reveal some of the same model names that we published three days ago, which were Zenpad Z170C, Z300C, Z380/CX, Z370C and Z370CG.

Asus is expected to announce the Zenpad tablets at COMPUTEX in Taiwan on June 1st.

Under the new arrangement, owners of new Asus tablets will have free access to premium versions of Avast Backup and Avast Anti-Theft, which enables remote locking of stolen devices. 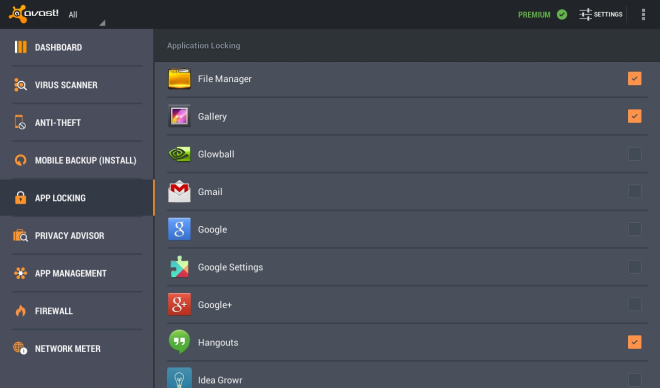