We first discovered the new Asus Zenpad line of Android tablets after some leaks in February, but now we have finally been able to find some new leaks which may start to indicate what we can expect from the new Zenpad line.

Through the Indian trade register Zauba, we found out that a Asus Zenpad 7 (Z170CG) prototype have been exported from Taiwan and is undergoing testing.

From the model name, we can expect it to be a 7-inch Android tablet with phone calling capabilities in addition to regular 3G data transfer capabilities.

What’s more is that the chipset may have been leaked too, since the listing mentions the AG620 chipset that was announced as a joint Rockchip-Intel/Infineon venture back in November. It was announced then as a chipset specifically for Android tablets with included 2G/3G RF, Wi-Fi, Bluetooth 4.0, GPS, GLONASS, and audio/PMU features. 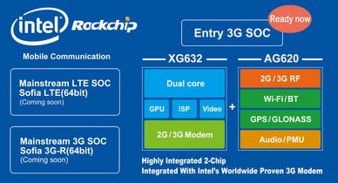 The import price is roughly the equivalent of $189 for this tablet from Asustek, but we still have along way to go before we’re going to see it hit the shelves. The new name-related smartphone Asus Zenfone 2 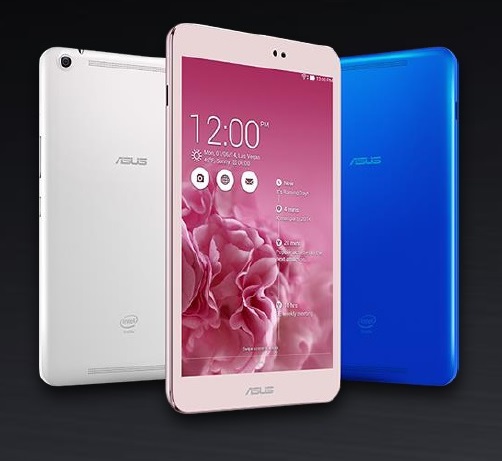