Asus announced a new 10.1-inch Android tablet today, with the Asus ZenPad 10, the largest tablet in the new Asus ZenPad family that was unveiled at COMPUTEX 2015 in Taiwan today. The price of Asus ZenPad 10 starts $179, with launch in July, though it is taking orders ahead of release already:
http://www.amazon.com/ASUS-ZenPad-Z300C-A1-BK-Tablet

(UPDATED: This tablet has now been replaced by the new Asus ZenPad 10 ‏(Z300M))

At launch, there will be three different models, but with additional model variations within each model depending on the market it is launched in, and optional keyboard. Asus ZenPad 10 will also become the cheapest Android tablet with keyboard on the market.

Asus ZenPad 10 is a 10.1-inch Android 5.0 Lollipop tablet with 1280 x 800 resolution, through a 10 finger multi-touch screen which is a fully laminated IPS display with Gorilla Glass.

Storage ranges from as low as 8GB, to 16GB, 32GB and 64GB, with 5GB Asus (life time) cloud storage for free, with 11GB extra the first year. All three models have microSD card support for cards up to 64GB. Additional ports are a micro-USB port, and a audio combo jack.

Wi-Fi support is for 802.11 b/g/n bands. The Bluetooth version is 4.0. Sensors on all models include G-sensor, E-compass, light sensor, GPS, GLONASS, and hall sensor. They also have two stereo front speakers with DTS and Sonic Master technology.

Color options on the ZenPad 10 are black, white, and aurora metallic. The thickness of the tablet is 7.9 mm, which is good for a tablet that isn’t built to be top-end.

All models are compatible with the Asus Audio Dock, which is a Bluetooth keyboard with a focus on sound. It doesn’t even have a touchpad/trackpad. Another accessory is the Asus Z Stylus, a 1024 pressure levels sensitive digitizer with a 1.2 mm tip.

Then there’s the differences between the three ZenPad 10 models.

It has a battery life of 8 hours, which I find low. But I suppose it’s manageable if the ZenPad is mainly used as a tablet around the house. The weight is 500 grams.

Asus ZenPad 10 (Z300CL), the 2G/3G/4G LTE model, appears to be the top model among the ZenPad 10’s, though Asus haven’t revealed the all important processor yet.

But at least we know it has 2GB of RAM, a IMG PowerVR G6430 GPU, a 2MP front camera and a 5MP rear camera, an accessory connector, a 9 hour battery life, and a weight of 510 grams.

This model also have phone functionality from the cellular modem, and not just data transfer support.

Global availability of the ZenPad 10 will be announced later says Asus. 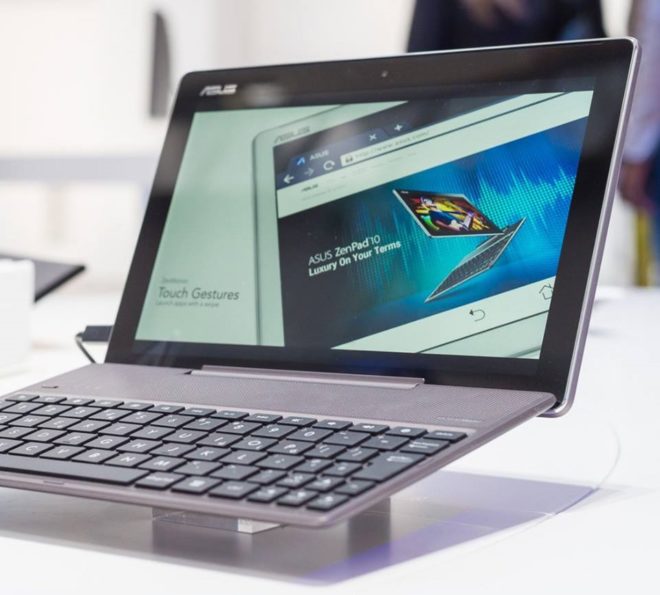 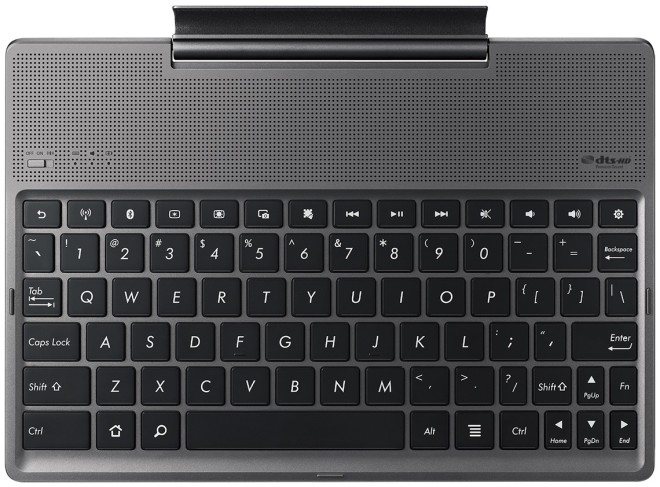