The predecessor occasionally had a few quality glitches, so hopefully these problems have been addressed in the successor. The tablet has a lot of model name variations by the way, depending on the market, with these being Asus Transformer Book T302, T302CA, T302C, T302 Chi, and T32C.

Along with the new processors, also comes the new GPU, now the Intel HD Graphics 515 on both models. RAM options are still 4GB and 8GB DDR3 RAM like before, but a third storage option of 512GB is added to the 128GB and 256GB storage choices. 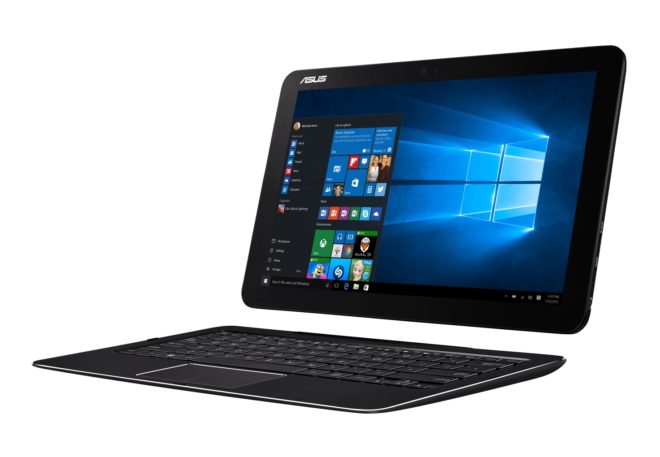 The final upgrade is the inclusion of two USB 3.1 Type-C ports on the Asus 302. Additional ports are a USB 3.0 port and a USB 2.0 port on the keyboard dock.

Asus Transformer Book T302 has become a little bit thicker and heavier this year, with a 8.05 mm thickness and a weight of 750 grams. That pushes it further away from its two main competitors, the Huawei MateBook and Samsung Galaxy TabPro S, both of which have focused on portability, by being slimmer and lighter.

The rest of the specifications are left unchanged on the new Asus Transformer Book T302 including design. It still only has a 0.9MP front camera (720p) with no rear camera, and has 2×2 802.11 a/b/g/n/ac Wi-Fi support along with Bluetooth 4.1. 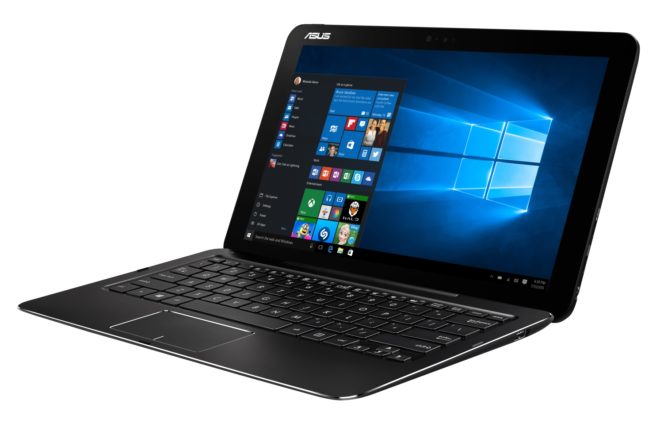 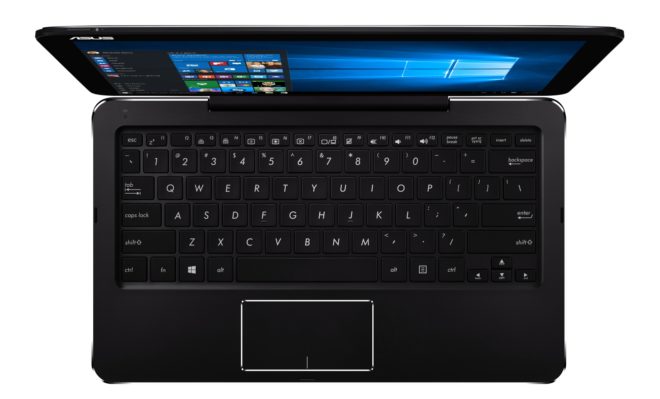 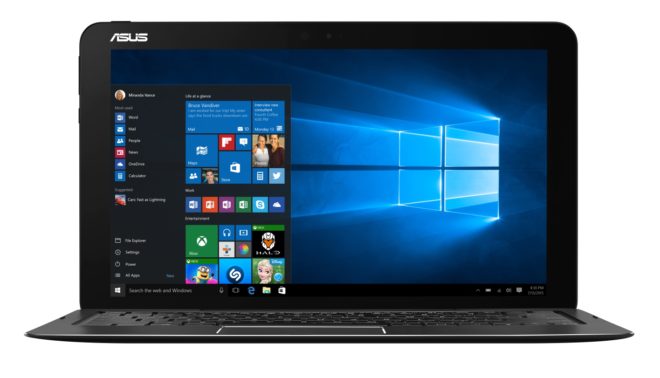 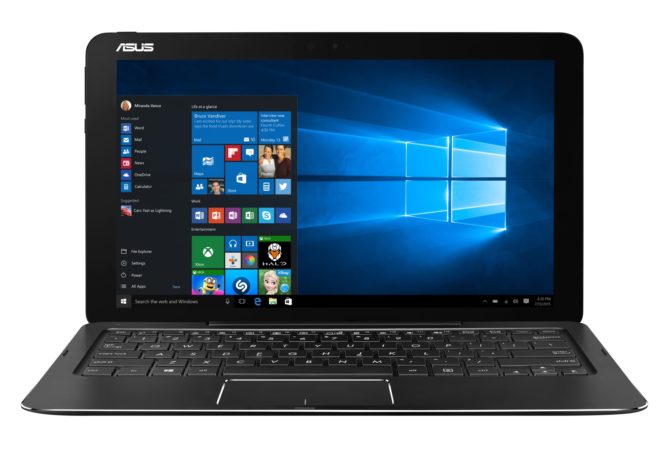