Samsung have a long history of Windows tablets and Windows 2-in-1 tablets, but the Samsung Galaxy TabPro S (SM-W700) is Samsung’s first Super AMOLED tablet with Windows, and also their first Windows 2-in-1 tablet that has been built to be very slim and light weight, emphasizing mobility, portability, and convenience, in a tablet that still measures 12 inches.

Among Samsung Galaxy TabPro S highlights we have first of all the Super AMOLED 2160 x 1440 resolution display with digitizer support, the lightest 12-inch Windows tablet yet with a weight of 693 gram, and also the thinnest at just 6.3 mm. In addition, this brand new Windows 10 tablet has the fastest and complete Wi-Fi cover, NFC, GPS, USB 3.1 Type-C port, a 5MP front camera, and a 5MP rear camera with Full HD video recording, as well as being powered by the newest 6th generation 2.2 GHz Intel Core M3-6Y30 processor. 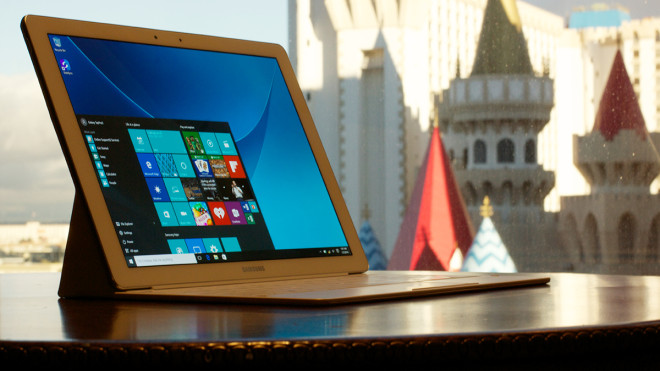 Samsung Galaxy TabPro S (SM-W700) was unveiled in January, and has drummed up a lot of popularity since then. So all that we needed now was the launch of this tablet.

Other important specifications of this tablet include 4GB LPDDR3 RAM, with storage options of 128GB or 256GB of SSD storage. The first models will launch with Windows 10 Home, but a Windows 10 Pro version will become available later, or you can simply upgrade with Microsoft.

The keyboard appears to have been given the same amount of attention as the tablet, and has a very smooth surface which makes typing fast, with a keyboard cover that connects magnetically and can be set up at various angles. 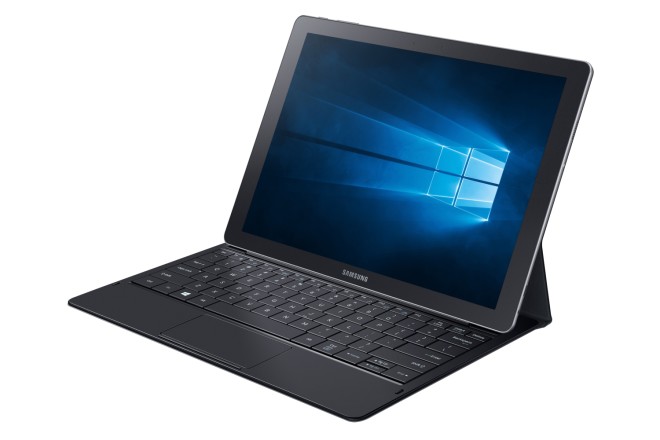 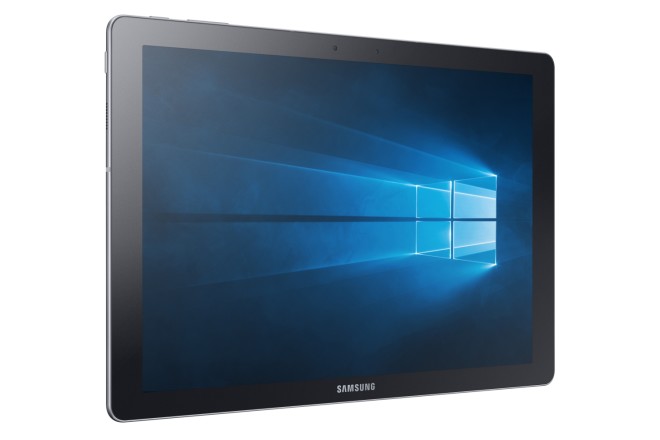 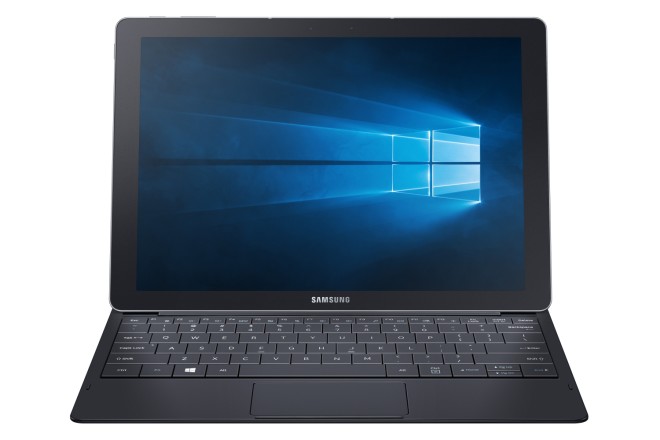 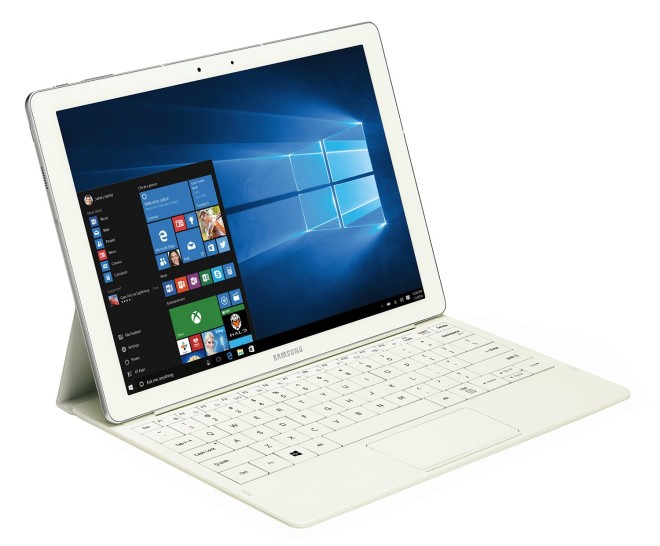 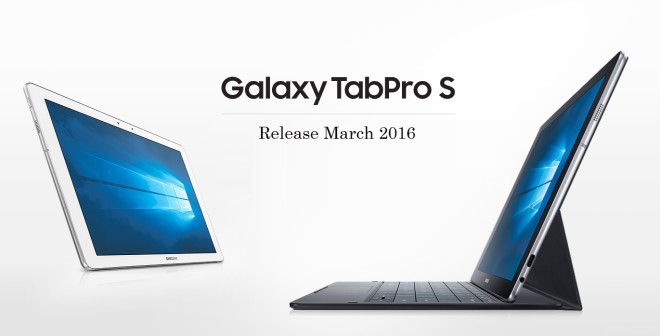