The good news is that the smart new 12-inch Windows 10 2-in-1 tablet Huawei MateBook is taking pre-orders ahead of launch. The Huawei MateBook release date is June 5, and it’s
going to be cheap.

Where to buy Huawei MateBook? Well, Microsoft Store is where you can buy the Huawei MateBook first:
https://www.microsoftstore.com/store/msusa/en_US/pdp/Huawei-MateBook-Signature-Edition

The Huawei MateBook is marketed as a 2-in-1, but the cheapest model is also sold as a stand alone tablet without a keyboard or digitizer pen, in case you feel like you don’t need a keyboard. The keyboard cover and stand costs $129, but it is worth it, since the Huawei MateBook keyboard probably is the best tablet keyboard I have ever typed on. It is highly precise, very quick to type on, fingers travels easily across the surface of the keyboard, and each key press provides accuracy and confidence. A good feature whether it’s for commenting quickly on short messages and emails, or when writing longer documents over time.

These two 6th generation Intel Core M “Skylake” tablets are so similar in their Intel Core m3 model iterations that I had to draw up a comparison chart see which ones really where the best. But that is a verdict solely up to each user, depending on the specifications that matters the most. Of course, those who own an Intel Core m5 Huawei MateBook with 8GB RAM will have a better tablet than the Galaxy TabPro S, since it will outpower Samsung’s alternative, which only has an Intel Core m3 version, unlike Huawei which even offers something like the wonderful Intel Core m5 option. 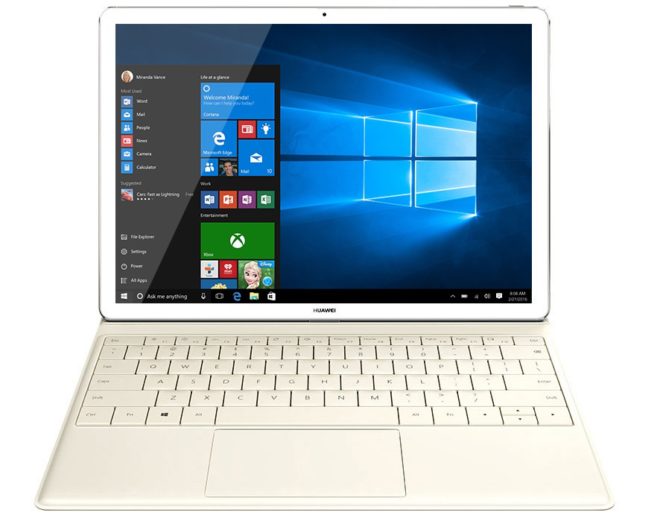 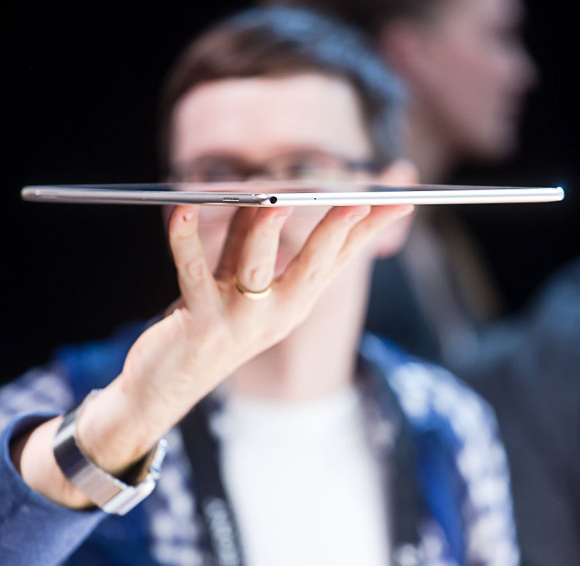 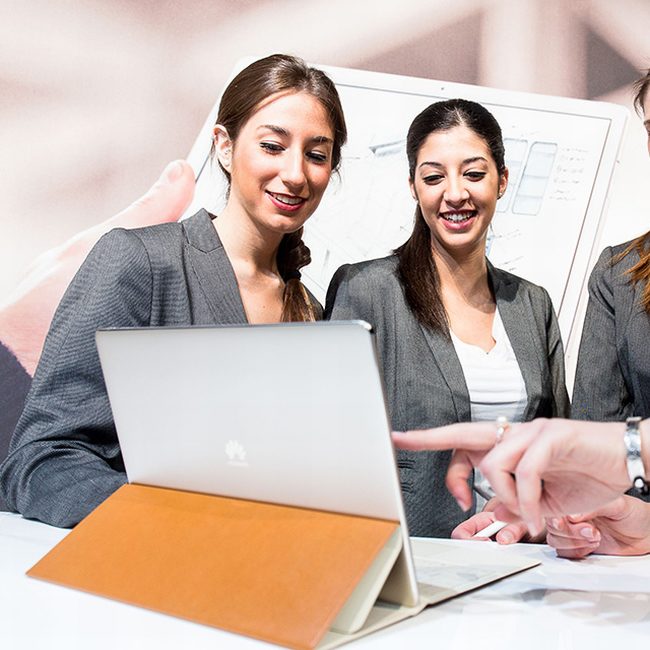 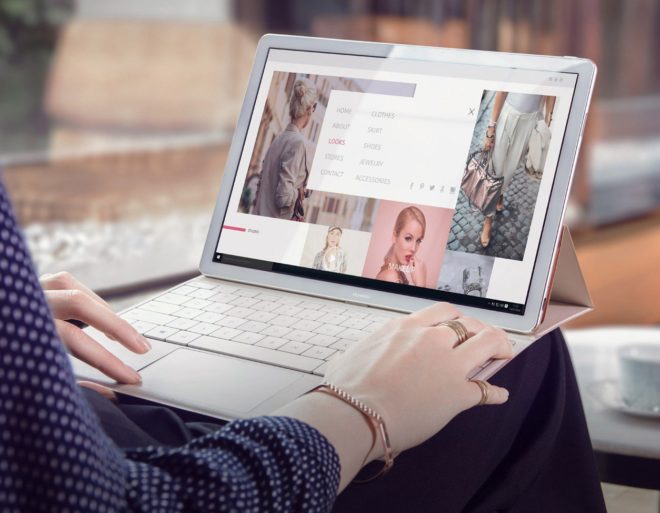