A new 8-inch FHD tablet from Lenovo with the model names TB-8703 N/F have leaked via Chinese cellular verification agency TEENA, making this tablet official now, even though Lenovo has yet to announce it.

Lenovo TB-8703 N/F may be a part of Lenovo’s family of upper mid-range Android tablets, as an alternative to the newest Lenovo Tab3 8 budget tablet.

The N model is certainly one of the 4G LTE models, but there may be other models names too depending on the market it is launched in later this year.

As we can clearly see there are two cameras on the new Android 6-0 tablet from Lenovo too, with a LED-flash on the rear camera.

Good 8-inch Full HD tablets with Android 6.0 are already cheap, so it would have to beat the Nvidia Shield Tablet K1 on price first to be of better value. 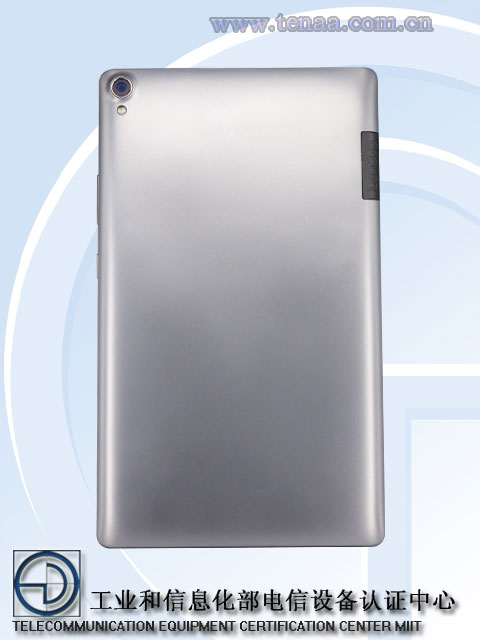 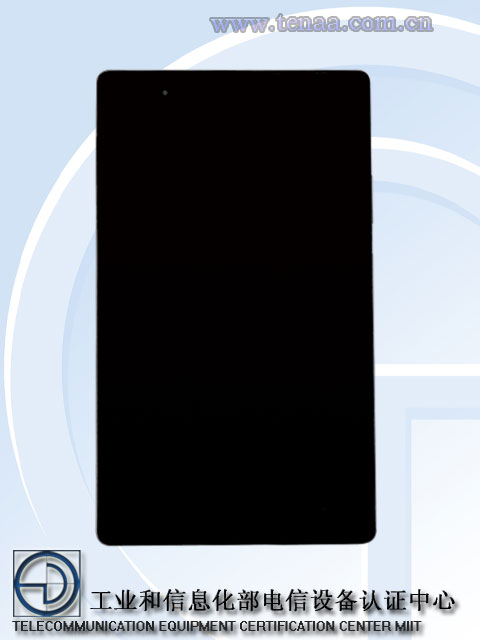 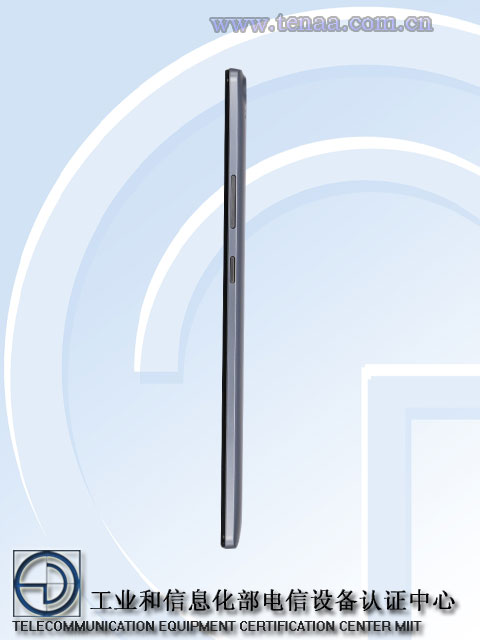 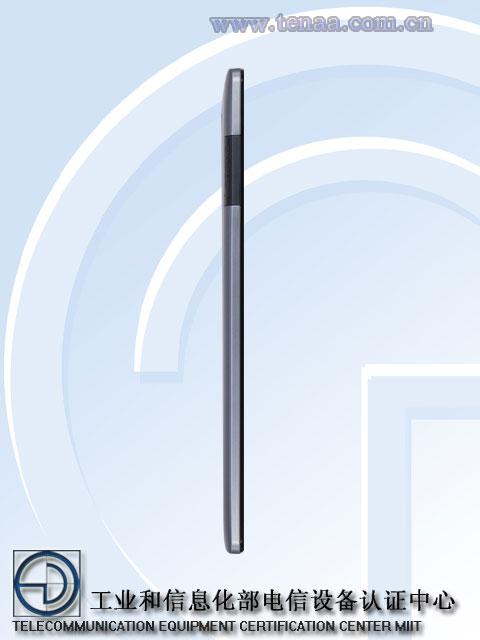