The new 8-inch Android 6.0 tablet Lenovo Tab3 8 have started to launch in various markets now in June. It was unveiled to the press in February, and is a budget tablet in the 8-inch category, starting at just above the $100 mark: https://www.amazon.com/Lenovo-LENZ9-TAB3-A8-Marshmallow/

I think that for anyone who wants the cheapest 8-inch tablet possible that still has something going for it, then this tablet, the Lenovo Tab3 8 would be it. Because for the price, it is good value. 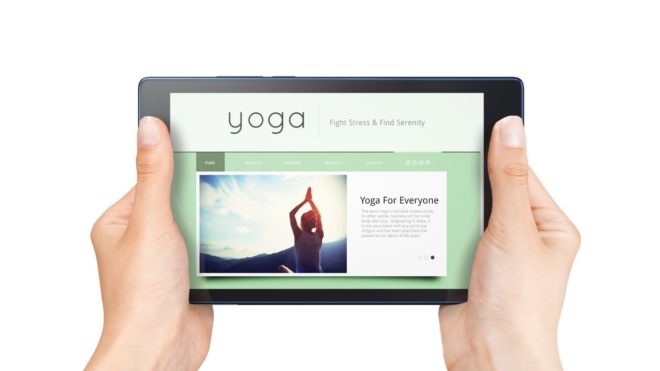 The 8-inch IPS screen has 1280 x 800 resolution, while the cameras measure a 2MP front camera and a 5MP rear camera. Lenovo Tab3 8 even has Dolby Atmos stereo speakers, and they are front facing too.

Internet connectivity is supported through 802.11 b/g/n support, and Bluetooth 4.0 for smartphone pairing, or Bluetooth speakers and accessories like that.

The Lenovo Tab3 8 battery life is 8 hours, from a 1 cell Li-Polymer battery with a capacity of 4290 mAh. As far as dimensions goes, this Android tablet is 8.9 mm thick and weighs 329 grams.

Apart from Android 6.0, additional features on this tablet include kids mode and multi profile/user modes.

As an 8-inch budget tablet the Lenovo Tab3 8 is worth considering. If you want an 8-inch Android 6.0 tablet with higher display resolution, you’ll also have to pay twice the money, with the next cheapest tablet then being the $199 Nvidia Shield Tablet K1. 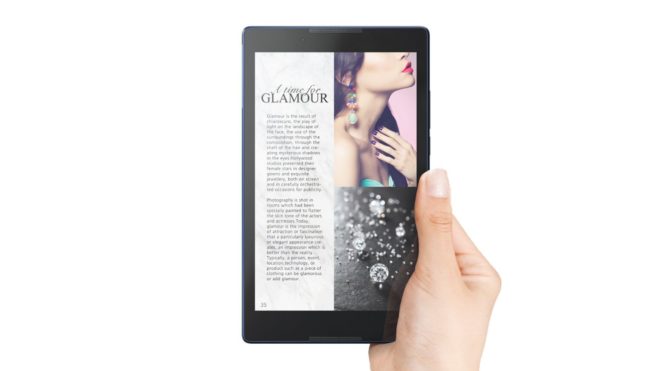 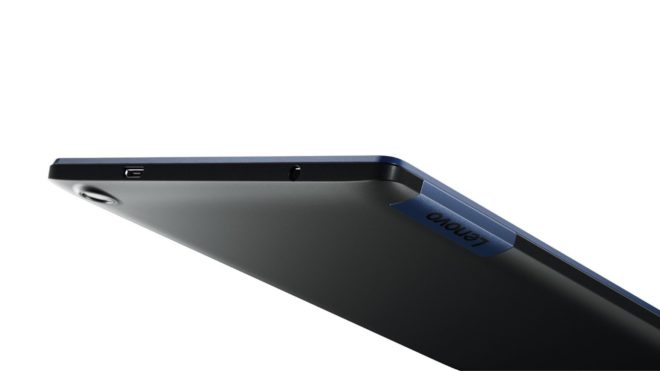 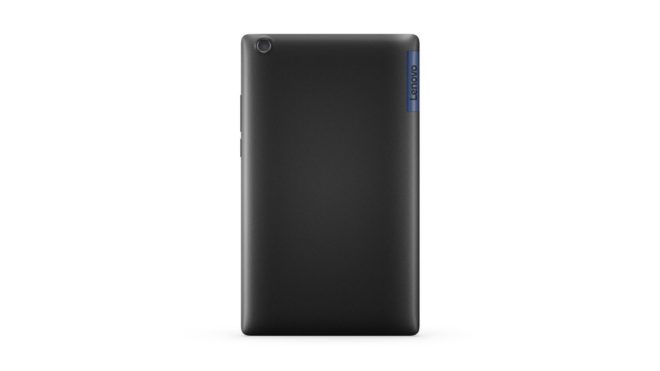 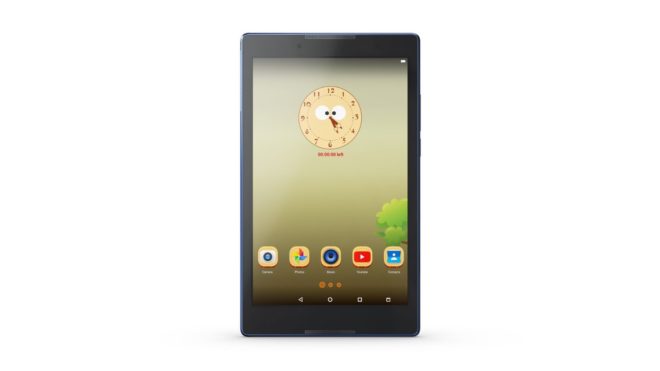