This tablet from Lenovo first leaked in June this year, after it had been approved by Chinese cellular regulatory agency TEENA.

Lenovo have yet to actually announce this tablet, though Lenovo have released the HD version Lenovo TAB3 8 already, so it may be a case of this tablet simply appearing on the market one day. 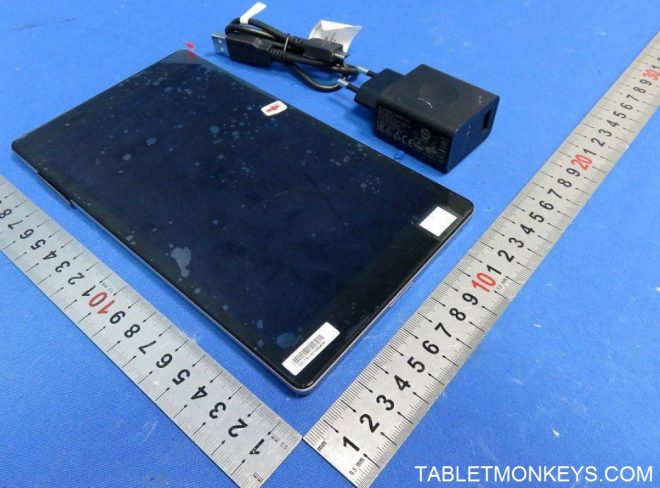 Lenovo TAB3 8 Plus with plastic cover on

The thickness of the tablet is 8.7 mm, with a weight of 334 grams. It has a front camera and a rear camera with LED flash, Dolby Atmos speakers, and dual-band 2.4 GHz and 5 GHz Wi-Fi support.

Lenovo TAB3 8 Plus (TB-8703) is partially manufactured at one of the Motorola plants, and passed the FCC approval on September 6th, so the approval is quite new. Hopefully it won’t cost much more than the Nvidia Shield Tablet K1 when it launches. 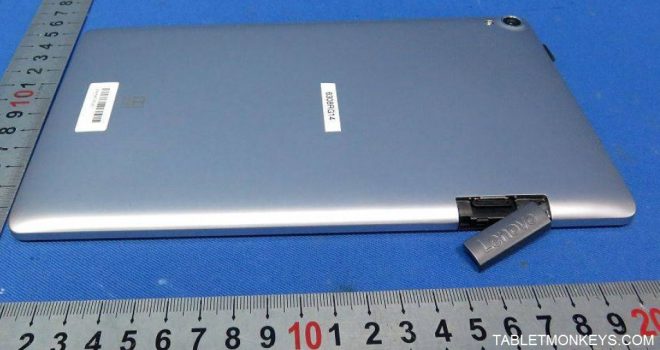 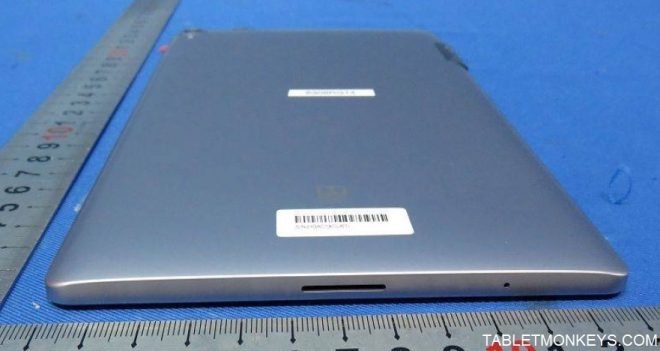