Two of best tablets just got better.
Apple announced it had just sold its 170 millionth iPad earlier in October! And that there are now more than 475,000 iPad apps on the App Store. The new iPad’s have become now thinner, lighter, and more powerful. Here’s a quick look at what’s new. 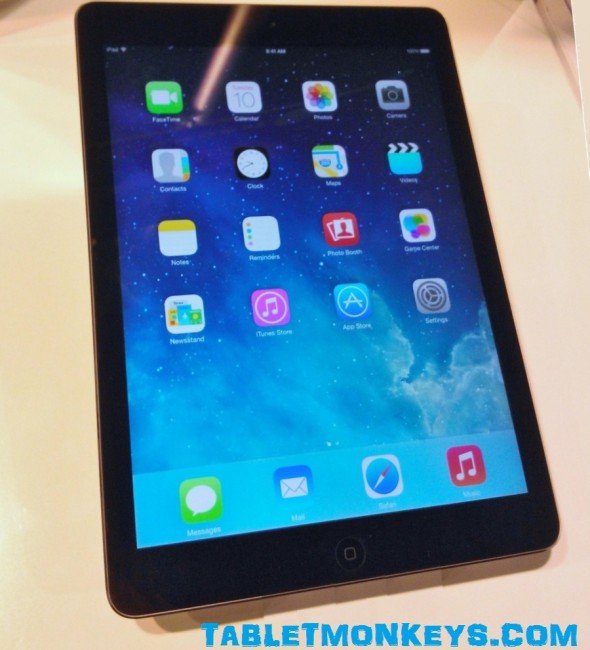 iPad Air (iPad 5)
See all details…
The bezel around the iPad Air is smaller than ever, 43% thinner than iPad 4, and 20% thinner.
On performance the processor has 2x the performance. It’s the first iOS device with MIMO technology for faster Wi-Fi. 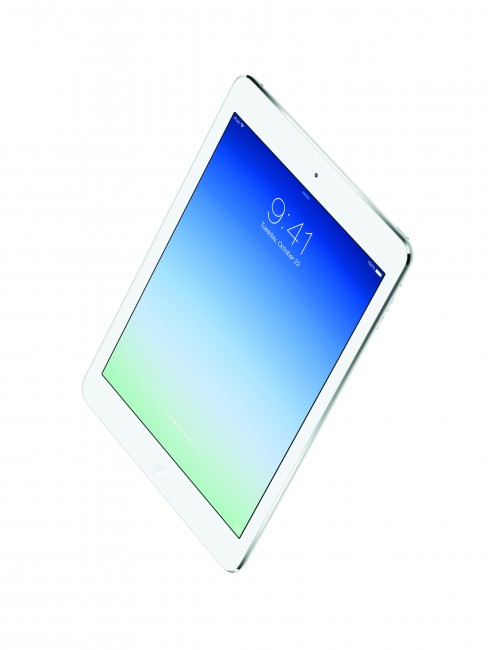 iPad mini 2
See all details…
The new processor makes it 4x faster at processor tasks, and up to 8x faster at graphics tasks.
The iPad mini 2 also gets MIMO technology for Wi-Fi. But best of all, it got the retina display that so many people wanted. Though, it did cost a little in terms of weight, even if just a few grams. 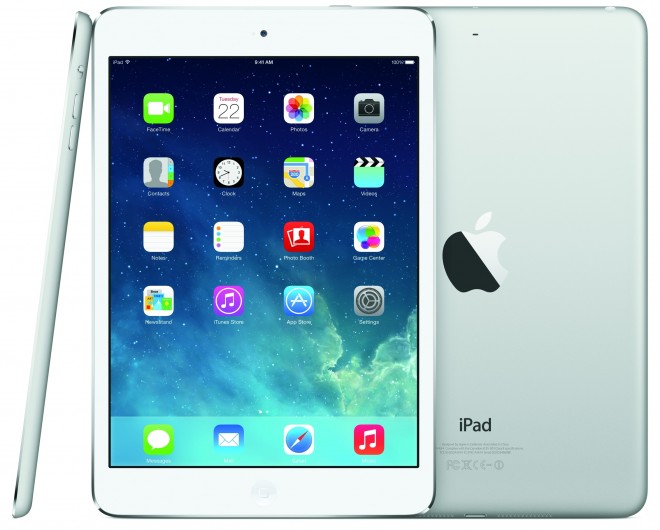 iPad mini 2 – front, back, and side view

The new iPad Mini 2 will be released November 12. 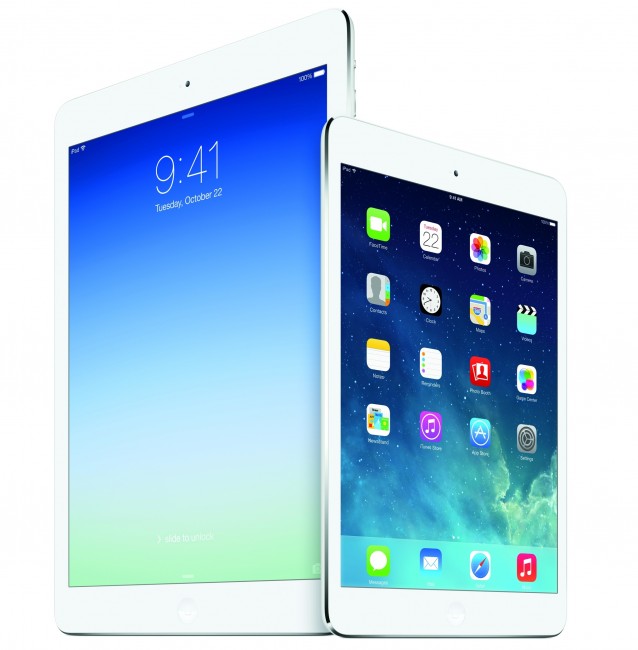 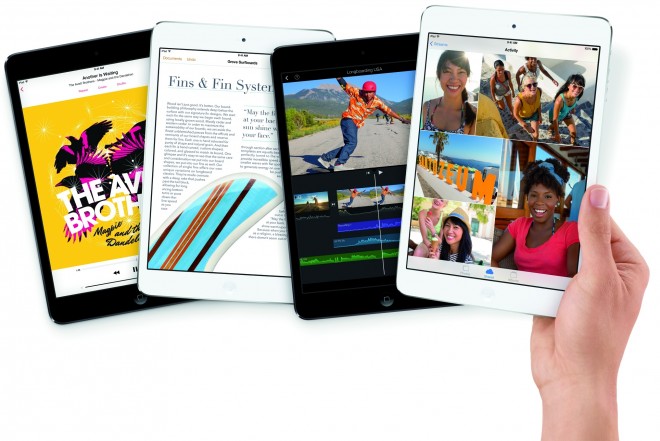 But specs isn’t all that’s new with iPad’s. An almost equally large upgrade lies in the new features from Apple at this launch. See more on Apple instead and get the full picture.