The most noticeable thing is improved battery life when the tablet is in Connected Standby mode, that is, when it’s running tasks like syncing and checking for messages whilst being idle.

Other updates from the new firmware targeted increased system stability, trackpad stability, more timely on-screen keyboard appearance, and most importantly for many it has targeted wireless network controllers for Wi-Fi and Bluetooth connectivity, which can always be tricky. 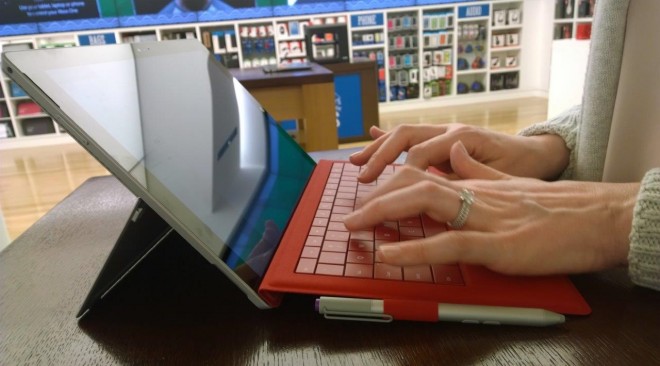 Microsoft have also decided to expedite the release of the Intel Core i7 and Intel Core i3 processor versions of Surface Pro 3, with the new release date now being August 1, changed from the previous release date of August 31. The i3 model will be the cheapest of them at $799, while the powerful i7 version begins at $1,549.