The new Microsoft Surface Pro 3 was unveiled by Surface chief Panos Panay, who was introduced by Microsoft CEO Satya Nadella. he basically explained that the revolution that was talked about 3 years ago, that tablets would kill the laptop, did not happen, and then he pointed to the media in the audience who were all typing on their laptops.

So basically, the morph between a laptop and tablet had not happened yet. But with the new Microsoft Surface Pro 3, that possibility was finally there. Hey, it’s his words not mine.
He also compared the Pro 3 to a 13-inch MacBook, and showed how the 12-inch Pro 3 have 6% more room on the display than the 13-inch MacBook. 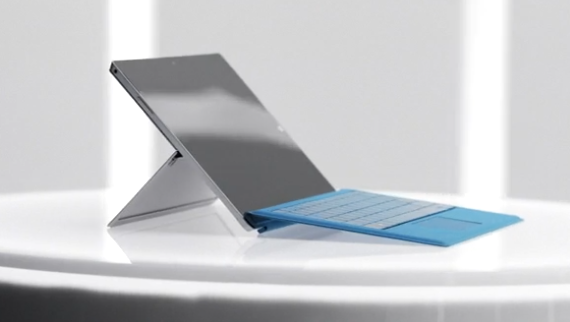 Panay had so much belief in this tablet that he even handed a free version to Joanna Stern of Wall Street Journal.

The Intel Core i7 is a new custom processor and not fanless, with 100 custom parts. The entire Surface Pro 3 is 9.1mm thick – the thinnest Intel Core device ever made, and weighs 800 gram.

The built in kickstand in the rear have the original 22-degree angle as before, and also other angles down to 150-degrees. The size of the trackpad on the new Type Cover have increased by 68 percent, and the Surface team have even increased the friction of it.

The price for the Microsoft Surface Pro 3 begins at $799 and it will be released starting June 20. It will start taking pre-orders on May 21: http://www.microsoftstore.com/store/ 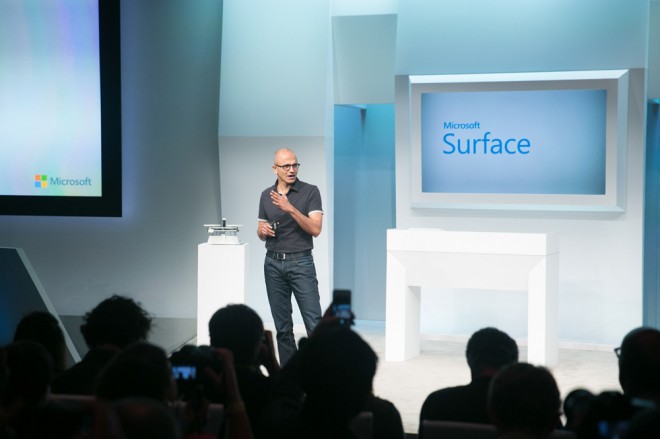 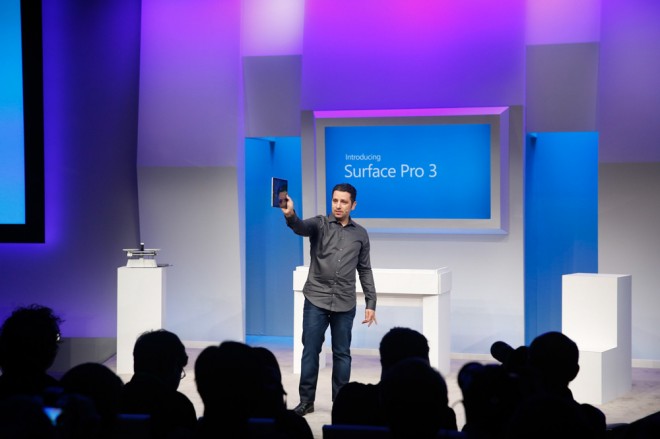 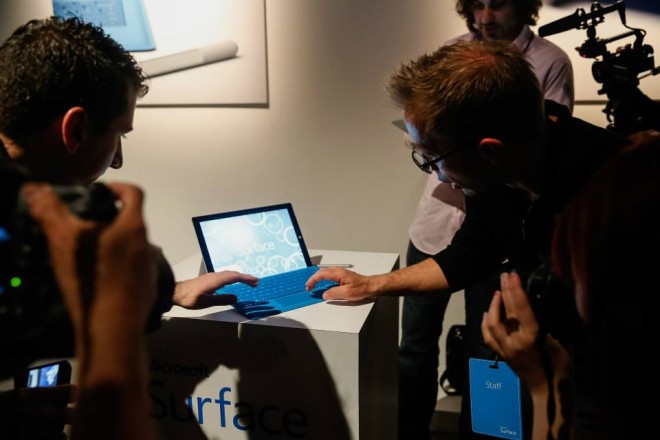 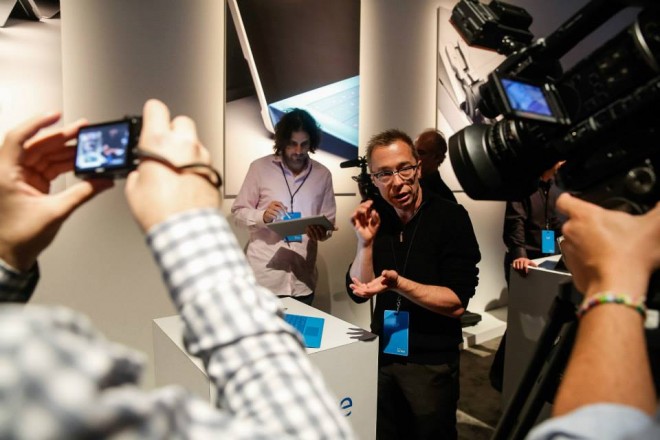 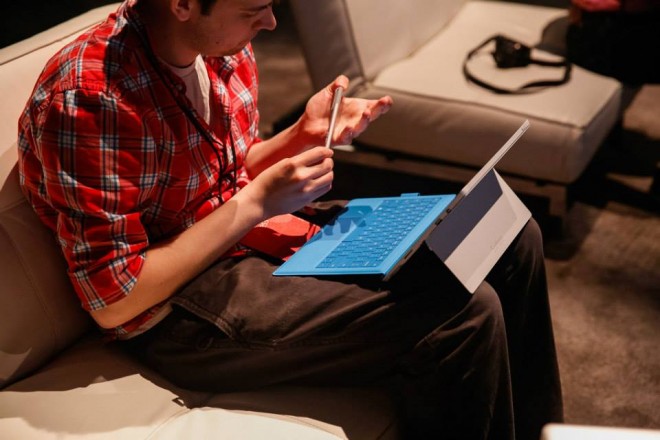 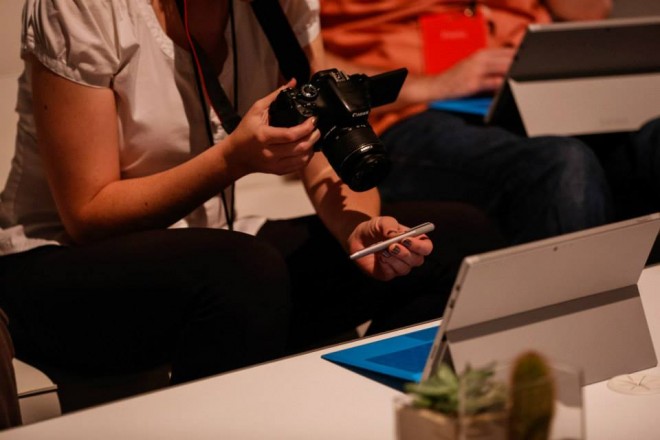 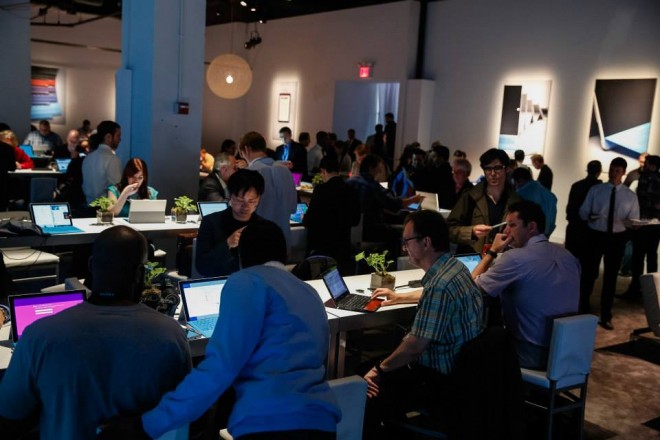 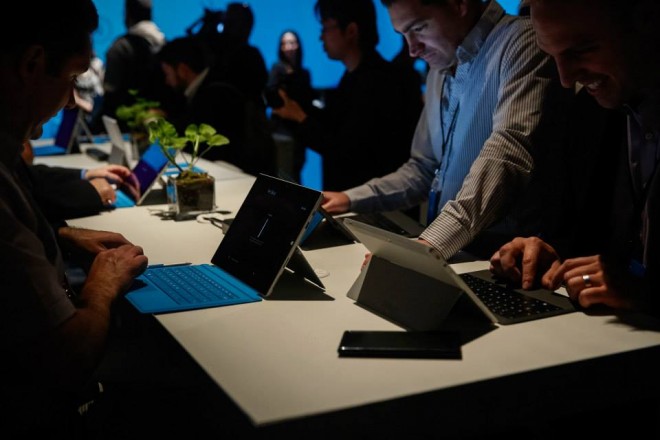 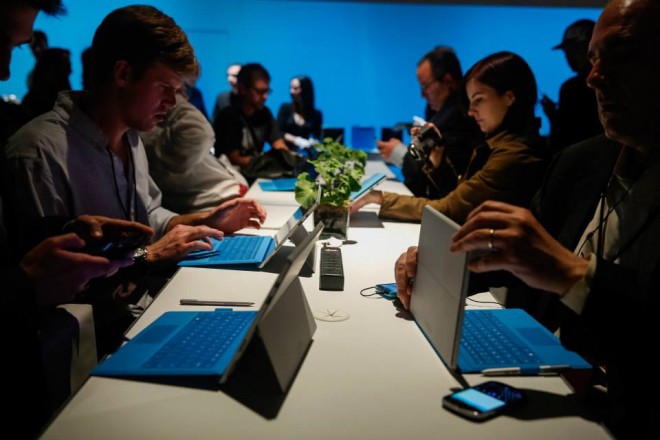 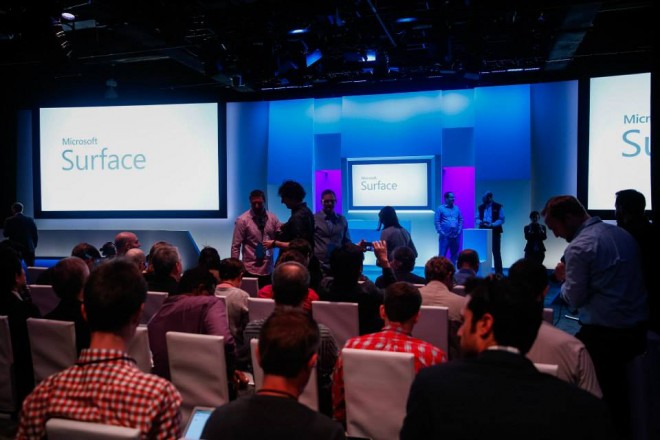