Sony have stared teasing their appearance at IFA in Berlin on September 3, when it will launch three new mobile devices.

The mobile devices we expect to see are Sony Xperia Z3 Tablet Compact, as well as smartphones like Sony Xperia Z3 and Sony Xperia Z3 Compact, all of which are teased in the video. We took a screen capture and turned up the light of the image, but we still didn’t get to see much more details on these devices.

But Sony have included various references to these devices being waterproof as well as a few other semi-cryptic hints throughout the video. Can you spot them? 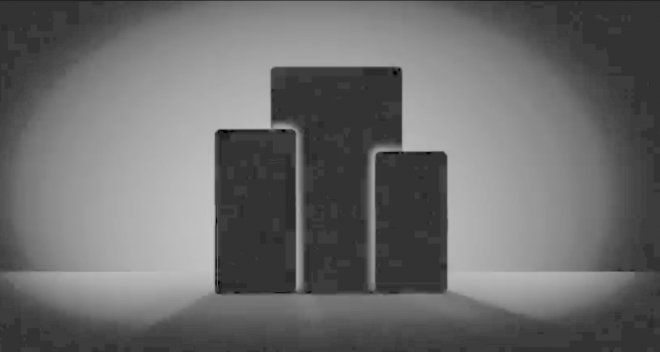