Androidorigin now claims to have been tipped by a reliable tipster about the specs for the Sony Xperia Z3 Tablet Compact.

To begin with the screen size, this isn’t actually shared by the tipster, so it’s difficult to know how reliable the info actually is, as the the tipster only says the screen is closer to 8-inch rather than 7-inch. But there are 7.85-inch and 7.9-inch tablets, so those are viable options.

The resolution of the display however is Full HD 1920 x 1080 from an IPS screen. Sony will continue with the TRILUMINOS display that they are using on the Sony Xperia Z2 Tablet and is said to have an additional anti-reflection coating too.

The processor is said to be the MSM8974AC version of the quad-core 2.5GHz Qualcomm Snapdragon 801 with Qualcomm Adreno 330 GPU powering the graphics. If that’s the case, then the performance should be really outstanding. Supposedly this is even accompanied by 3GB of LPDDR3 RAM. Storage is at 16GB.

(From before we already have alleged images and sketches of the Sony Xperia Z3 Tablet Compact.) 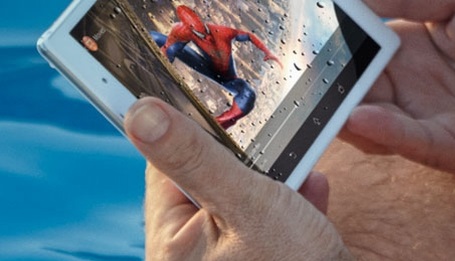 Other Sony Xperia Z3 Tablet Compact specs are an 8MP Exmor RS rear camera with no word on the front camera (but the Sony Xperia Z2 Tablet has 2.2MP on the front), NFC, Bluetooth 4.0, and optional 4G LTE version, and a battery capacity of 4500-5000mAh. And in keeping with the Sony tablet tradition of the last three years, it’s dust and waterproof.

The only other info shared by the tipster is for unknown tablet accessories that have been made for this tablet, and that is meant to enhance productivity with the tablet. 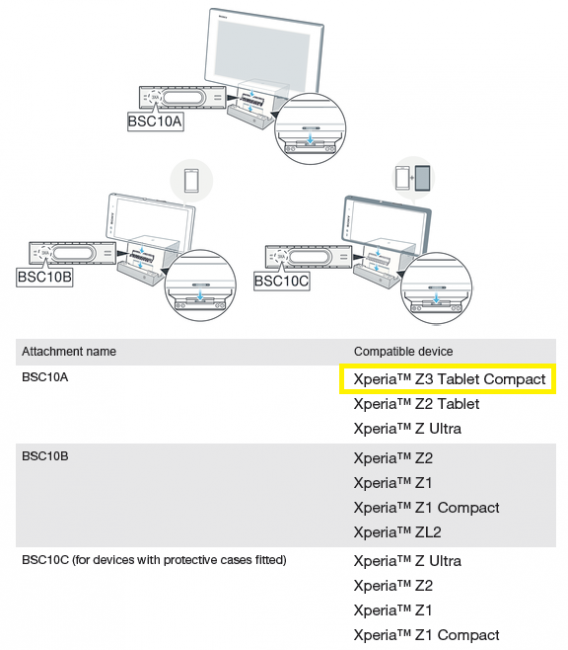