The latest rumor or leak on Samsung’s first foldable tablet phone or dual-screen smartphone now says that Samsung decided to say yes to the product in November 2017, and that it may be launch in December 2018 or early in 2019.

These news comes out of the South Korean news ETNews, who says that their industry sources have informed them that the foldable displays will be developed by March, with panels going into production in September. The final product is planned to be assmbled in November.

In addition to these details from the timeline in the roadmap, ETN also believes that the display size of this foldable tablet phone or dual-screen smartphone is a 7.3-inch display that folds inwards. 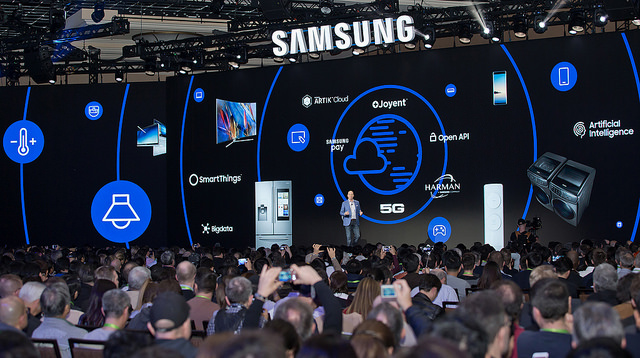 Samsung’s mobile devices typically leaks months in advance so if Samsung’s first foldable won’t be launched before the very end of 2018, we should have months ahead of launch to piece together the coming leaks.