The Samsung Galaxy TabPRO 10.1 was released last Thursday, February 13th, and is currently enjoying a 4 out of 5 stars rating on Amazon in the US.

Samsung have been in and out of courtrooms for years, fighting with Apple over the similarities of design between the Galaxy Tab line and Apple’s iPad. And Samsung is definitely not going to win any new favors with Apple after this video.

Below is the official iPad Air ad that Samsung have based their parody ad on. 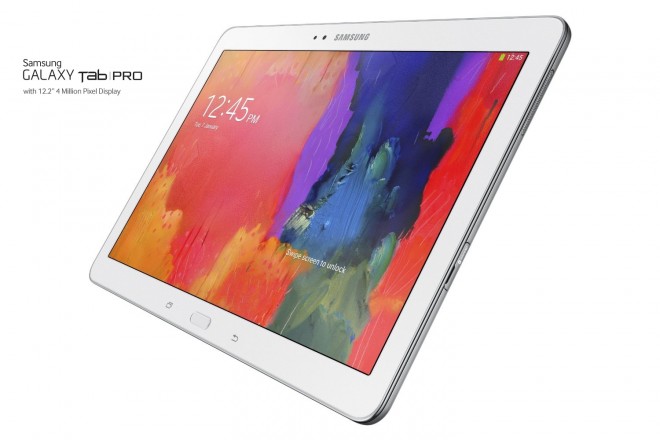