The Samsung Galaxy Tab S7 Lite was benchmarked in February already as the Samsung SM-T736B, so we already know it’s powered by a Qualcomm Snapdragon 750G processor, with 4GB of RAM, and running Android 11, with optional 5G.

From another leak in February, it had also been leaked as another 12.4-inch tablet.

So now Galaxy Club says that there will be a Samsung Galaxy Tab S7 Lite Wi-Fi and 5G version for Europe, saying that they haven’t seen a 4G version of it. If it turns out that there’s noe 4G version if it, then this would be interesting, as 5G chipsets have added about $100 to the total cost in 2020. The average added cost has been a little lower in Q1 2021, typically around $75-$80.

The Dutch Samsung magazine also says that the 12.4-inch screen will feature an LCD display, so that will save some money over a more expensive OLED display, and there will be both the typical black and silver/white models, as well as pink and green versions.

The present Samsung Galaxy Tab S6 Lite is also available in pink and green too, so that may be the type of colors we can expect.

Last month Samsung added an additional blue colored version of the Samsung Galaxy Tab S7 and S7+ to their range as well. 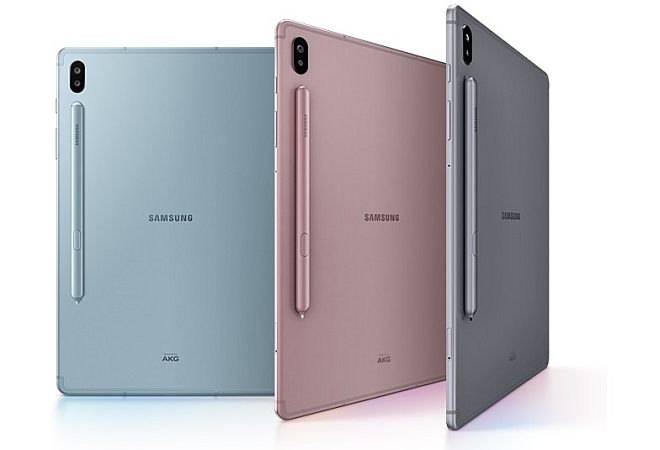