MySmartPrice noted a few hours ago that one of the upcoming new Samsung tablets in the S-Lite series was benchmarked for the first time earlier today.

The tablet which is identified by its model number Samsung Galaxy Tab SM-T736B, was tested with a Qualcomm Snapdragon 750G processor, and 4GB of RAM, while running Android 11.

The chipset is the same Qualcomm Snapdragon 750G processor with 5G and Adreno 619 GPU found in the Samsung Galaxy A42 5G smartphone that launched in November.

So this new 5G tablet from Samsung may be launched as the first ‘cheap’ 5G tablet PC this year. 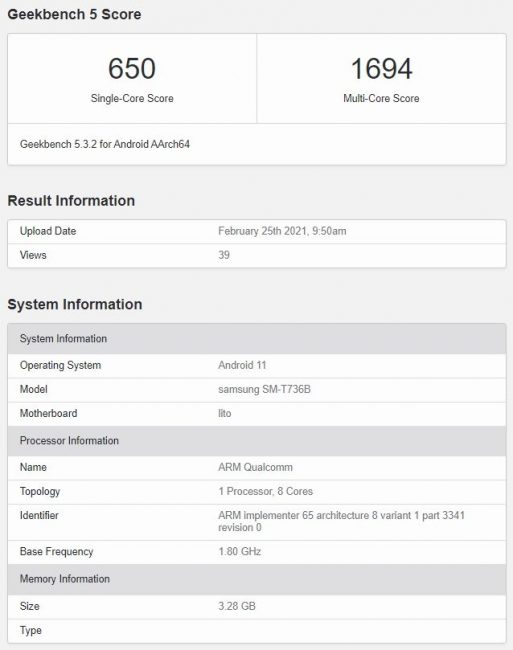 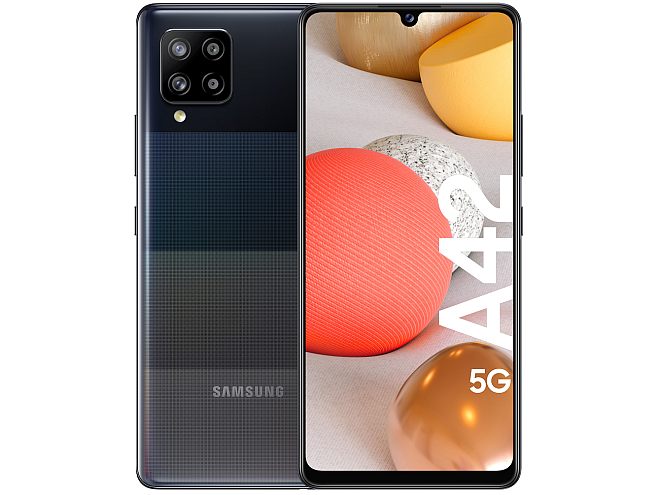