After appearing on Amazon on October 13, the great new 8.4-inch Android 6.0 tablet Huawei MediaPad M3 finally started taking pre-orders in the US today, before it now looks set to be launched on November 20:
https://www.amazon.com/Huawei-MediaPad-BTV-W09/

Huawei MediaPad M3 was unveiled at the IFA trade show in Berlin on September 1, and was first launched in select countries on September 26. Huawei had originally given the Huawei MediaPad M3 an approximate US release date of early December, but it’s understandable that it might be launched ahead of Black Friday and not after. Not that I expect this tablet to be on sale on Black Friday though, since just $299 for a 2560 x 1600 resolution Huawei tablet with 4GB of RAM is already very cheap. 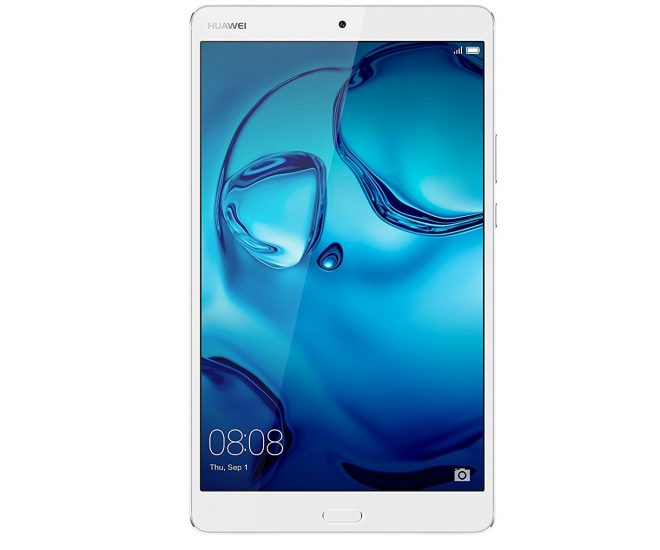 MediaPad M3 is a very light tablet at just 310 grams, and thin at 7.3 mm. It comes in the options of silver or gold, but it is the silver version that started taking pre-orders today. Along with Android 6.0 Marshmallow it has Huawei’s own Emotion UI 4.1 user interface with more apps in addition.

Basically the Huawei MediaPad M3 is a tablet that does everything well and at the lowest price we have ever seen on such a tablet. It has dual-band 2.4 GHz and 5 GHz 802.11 a/b/g/n/ac Wi-Fi, Bluetooth 4.1, a 8MP front camera and 8MP rear camera, a top of the line audio system that Huawei has a great emphasis on, with SWS 3.0 stereo sound effect, a AK4376 D/A converter from Asahi Kasei Microdevices, and stereo speakers from Harman Kardon and AKG earphones called AKG H300 earphones developed by AKG for Huawei that takes full advantage of the Huawei MediaPad M3 sound system.

The display has many enhancement features too, from ebook mode to blue light filter.

Even the Huawei MediaPad M3 battery life is brilliant, with an 11 hour battery life from a 5100 mAh battery pack.

The Huawei MediaPad M3 is the second very powerful Android tablet to be launched in November with 4GB of RAM and high specs all around, with the other one being the highly acclaimed 9.7-inch Asus ZenPad 3S 10, also launched for just $299. 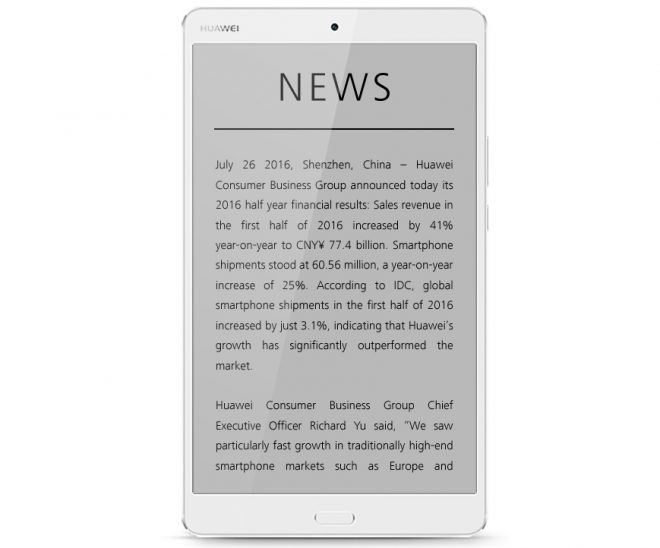 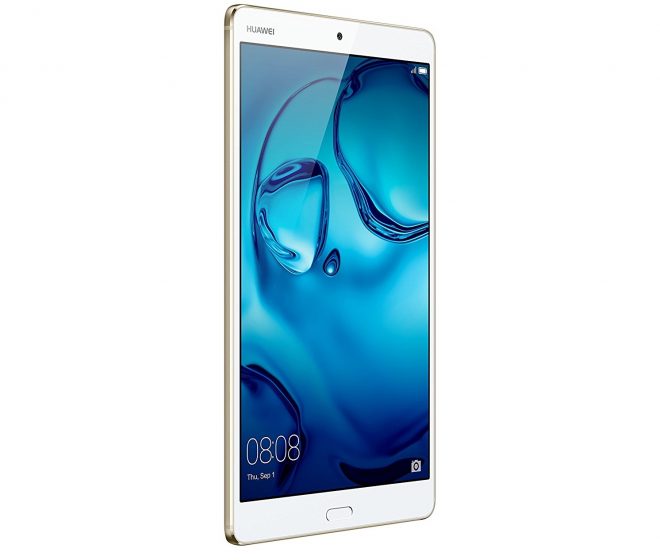 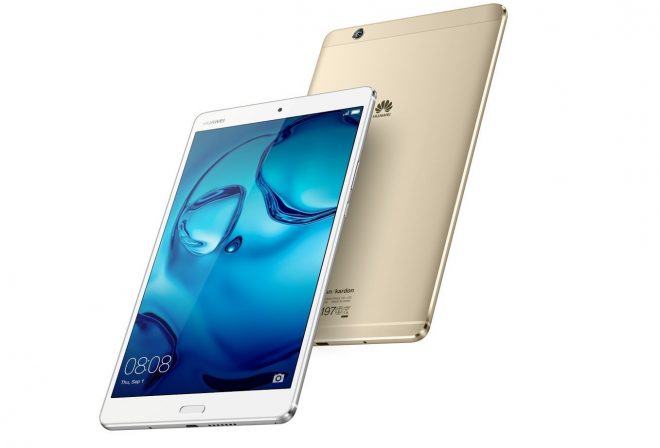 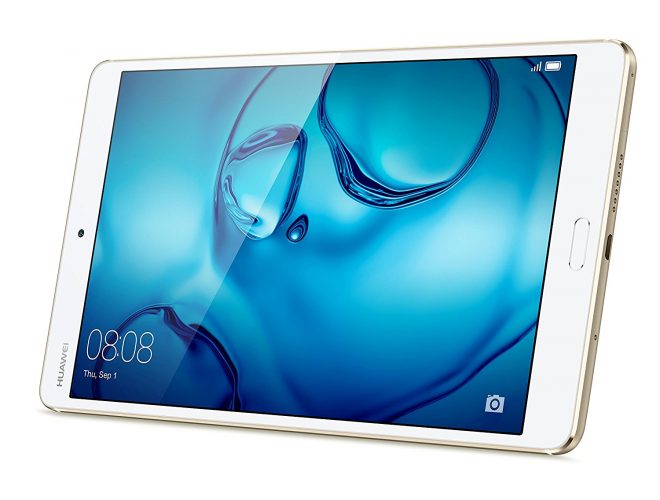 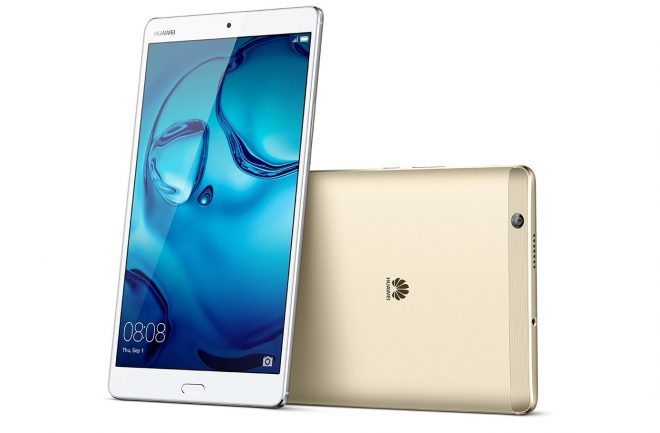 Huawei MediaPad M3 In Stores In The US, Price...