The Samsung Galaxy Tab S3 9.7 Android 9.0 Pie update started rolling out this week in various markets, though it will still take some time before the Pie update has reached every corner of the globe.

It’s common Samsung practice that the 4G LTE models receive Android updates ahead of the Wi-Fi models, and so it is with the Samsung Galaxy Tab S3 Android 9 update too, where Sammobile reports that it’s the 4G models in Malaysia, Philippines, and Vietnam that received the Pie update first.

The update was known officially well in advance, is on schedule, and had even been certified as ready by May (Samsung Galaxy Tab S3 Officially Certified With Android 9.0 Pie.) 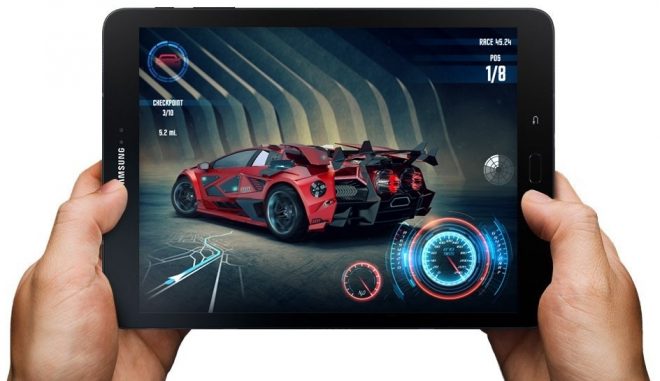