Great news this week for owners of the Samsung Galaxy Tab S3, as the Android 9.0 Pie update have been officially certified for the S3 tablet through the official Wi-Fi body. 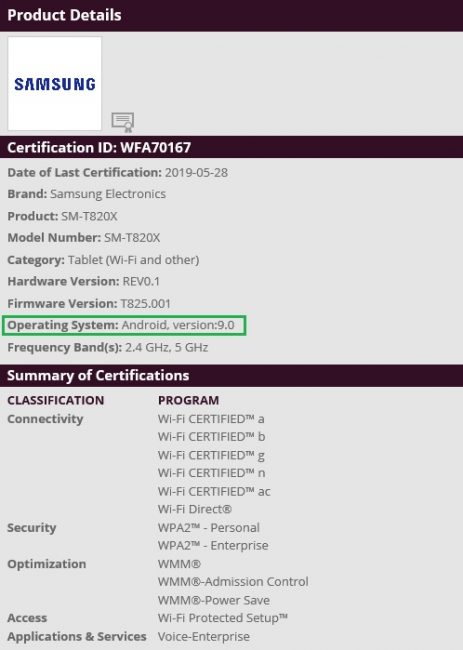 What’s next is the actual OTA rollout of the Android 9.0 OS to the Tab S3 tablets. According to the Samsung roadmap, the update was intended to start in September for the Tab S3. But with the certification this week, it may be that the OS update rolls out a little sooner.

The Samsung Galaxy Tab A 10.5 Android 9.0 update have also been officially approved, but the rollout has not started yet, and Samsung’s roadmap indicated that the actual update month would be October. 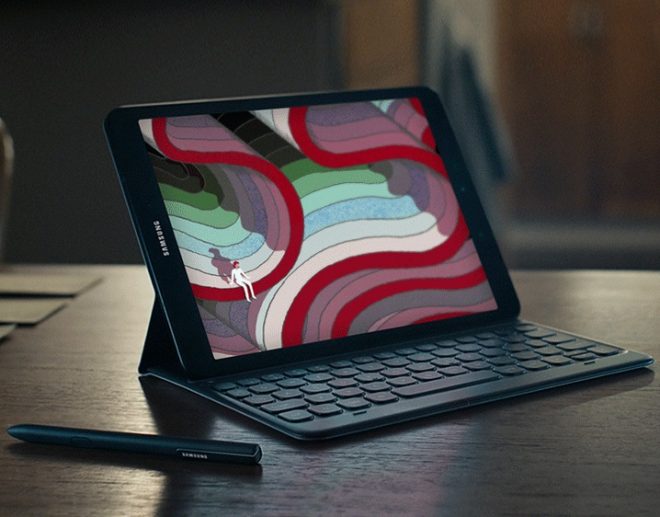