And that’s mostly what the new Samsung Galaxy Tab S5e is about, or at least it’s the most major change for Samsung’s flagship Android tablet. It’s also lighter and thinner than before, and adds the option of 6GB of RAM.

Samsung Galaxy Tab S5e otherwise has most of the same specs as the Tab S4, but is powered by the octa-core Qualcomm Snapdragon 670 processor which won’t make it any faster than before with 4GB of RAM and 64GB of storage, but with the 6GB RAM and 128GB storage option, it will be more powerful than the 4GB RAM Tab S4. 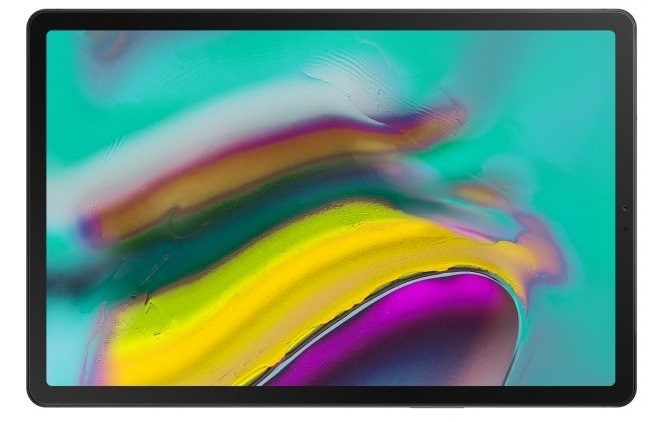 The screen is still 10.5 inches wide, with the same great 2560 x 1600 resolution Super AMOLED display as before, but does not come with a S Pen digitizer any longer. Tab S5e will be launched with Android 9.0 Pie, though as we have mentioned earlier, the Tab S4 will be upgraded to Android 9.0 in April as well.

Another change is the very impressive reduction of weight and dimensions. Tab S5e is now 1.5mm thinner, at just 5.5mm of thickness, and 82 grams lighter, at a mere 400 grams. Even Apple’s 10.5-inch iPad Pro 10.5 weighs 69 grams more than the Tab S5e.

The final change is the integrated Bixby Voice Assistant feature, as this Android 9.0 tablet comes with the new Bixby 2.0. It also has the Samsung DeX desktop emulator.

Other specs are the same as before, with AKG quad-speakers with Dolby Atmos, a 8MP front camera and 13MP rear camera with 4K recording, a USB 3.1 Type-C port, a 7040 mAh battery good for a 14 hour battery life, and POGO pin connector for hooking up to an optional keyboard or the charging dock.

Samsung says it will release Samsung Galaxy Tab S5e on April 26 through major retailers like Amazon and Samsung, with the Wi-Fi models first, and then the cellular models later in 2019, which will have either 4G or 5G. 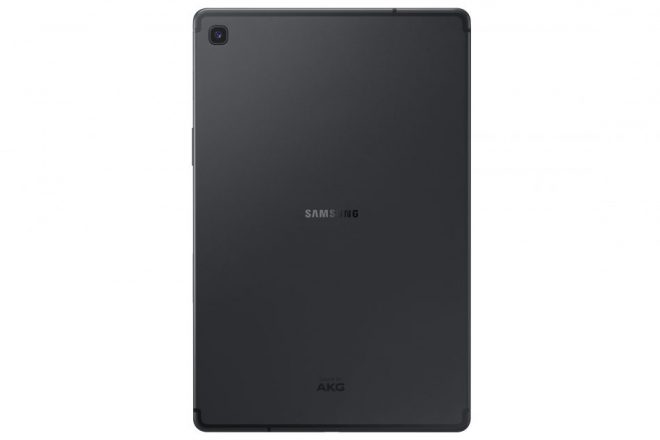 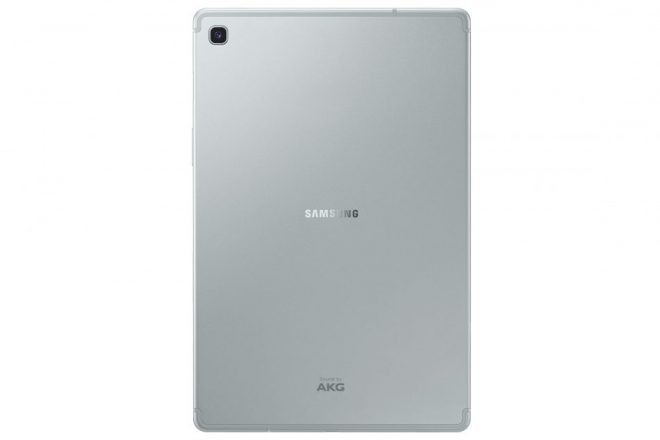 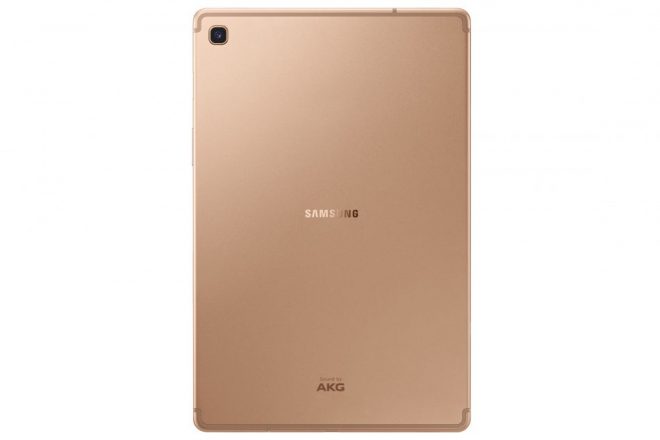