Since late January, the mysterious new Samsung Galaxy Tab S2 tablets at 9.7 and 8.0 inches with the model numbers SM-T813, SM-T818, SM-T819, and SM-T713, SM-T718, SM-T719, have been leaking at a regular basis, with FCC approvals confirming their dimensions being the same as before, benchmarks revealing the hardware specs and Android 6.0 Marshmallow, and other official approval sites confirming the existence of these Super AMOLED tablets.

But over the last two weeks there has been an increase in the number of references to these tablets as Samsung Galaxy Tab S2 VE, with VE being Samsung’s abbreviation for Value Edition, an add-on we sometimes see Samsung give to some of their phones and tablets.

But the VE add-on is not always used stringently by Samsung, as model branding varies from market to market. So even if this tablet is now called Samsung Galaxy Tab S2 VE in some European markets, it will carry other names in other markets.

In the US, the 8-inch Samsung SM-T713 and the 9.7-inch Samsung SM-T813 are listed on Amazon, with the only new thing in these images of the Samsung Galaxy Tab S2 VE being the inclusion of a Chrome icon in the bottom left corner of the display. Whether this Chrome icon will be there for real or not on the actually released models remains to be seen.

The regular Samsung Galaxy Tab S2 with the octa-core Samsung processor, just started receiving the Android 6.0 Marshmallow update this week, so those tablets are now as fresh as ever. Also, ever since the Tab S2 tablets were released, these aren’t the only tablets with a Super AMOLED display any longer, since the new Windows 10 tablet Samsung Galaxy TabPro S also features the same award winning display now. 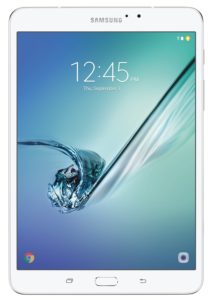 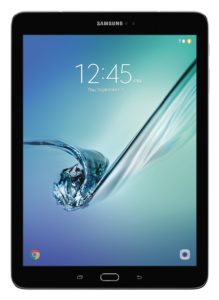 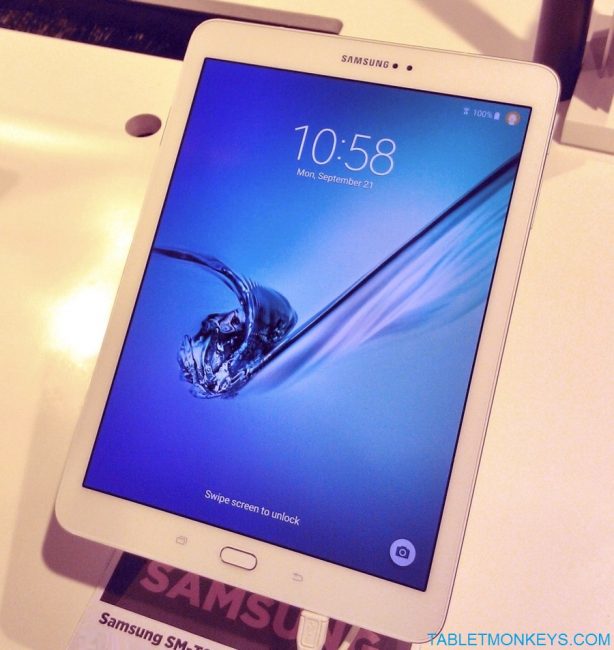