The upcoming new Super AMOLED tablet Samsung Galaxy Tab S 2 LTE have been both Wi-Fi certified as well as Bluetooth certified now, so we know that Samsung is getting ready with 4G LTE versions of the new Samsung S 2 tablets too, and not just Wi-Fi editions.

The models that have been certified are the larger 9.7-inch models Samsung Galaxy Tab S 2 SM-T815 and SM-T817, and these models will replace the current Samsung SM-T805 models

The main Samsung Galaxy Tab S 9.7 specs have been leaked already, but from the new official certification documents I noticed that it will run Bluetooth 4.1 which still only a handful of tablets does so far. From before it has a complete dual-band 802.11 a/b/g/n/ac Wi-Fi support, so that’s already as fast as it gets. 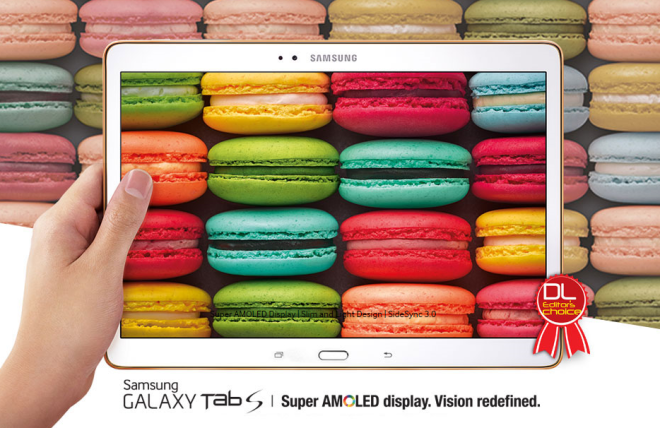 The first generation Samsung Galaxy Tab S tablets were unveiled in June last year, and since then it has won several awards ranging from drop durability awards to being awarded first price for tablet display of the year, and it was recently updated to Android 5.0 Lollipop too. 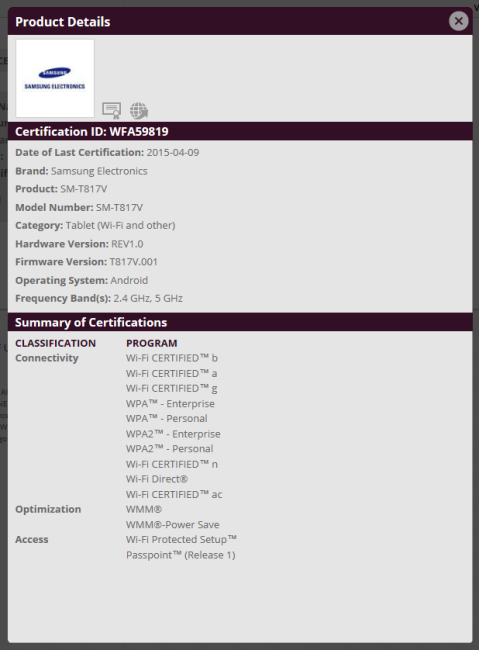 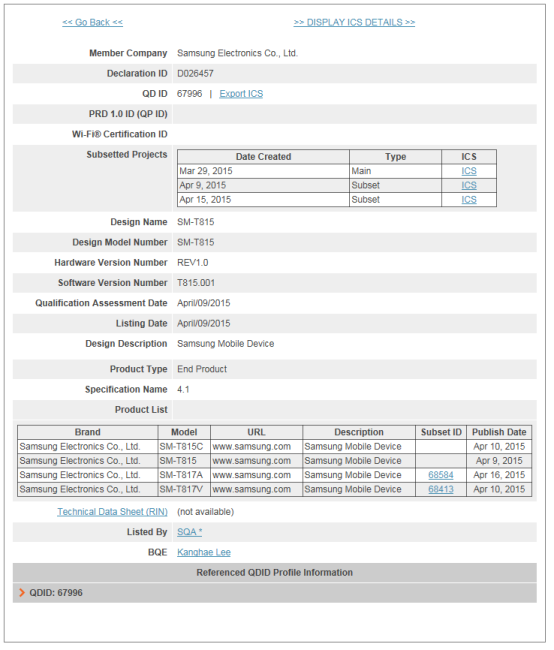