Sammobile who is probably the ultimate authority on software updates for Samsung devices, says that the Super AMOLED tablets Samsung Galaxy Tab S will finally get the Android 5.0 update by March/April.

What version Samsung will update these two tablets with is uncertain at this point, but it should be an improved Android 5.1 version without the initial bugs of the Android 5.0 that have have haunted millions of other mobile devices.

Android 5.0 was released by Google when the HTC Nexus 9 was released in November last year, so an update is about time, even if there are still very few tablets that run Android 5.0 even today.

The Samsung Galaxy Tab S tablets were released in June. 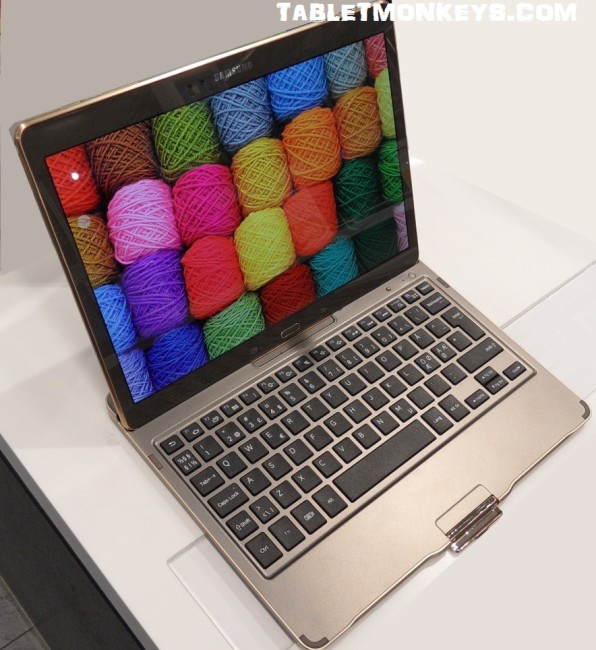