The Samsung Galaxy Tab E Lite 7.0 (SM-T113) 2016 model have been launched in the US with a launch price of $119, which is the lowest tablet price I’ve ever seen from a Samsung tablet release:
http://www.amazon.com/Samsung-Galaxy-7-Inch-Tablet-White/dp/B01AZ7LT20/

But, Samsung Galaxy Tab E Lite 7.0 is still a tablet with the same level of specs as the Amazon Fire tablet that only costs $49 though, so Samsung’s price is far from low enough. Other cheap 7-inch Android tablet alternatives with better specs includes Lenovo Tab 2 A7-30 and Asus ZenPad C 7.0

The Samsung SM-T113 tablet itself has actually been available in a couple of markets with a few different names for a while already, but this is the first time it is officially upgraded for the US, and launched as a part of the Samsung Galaxy Tab E family. 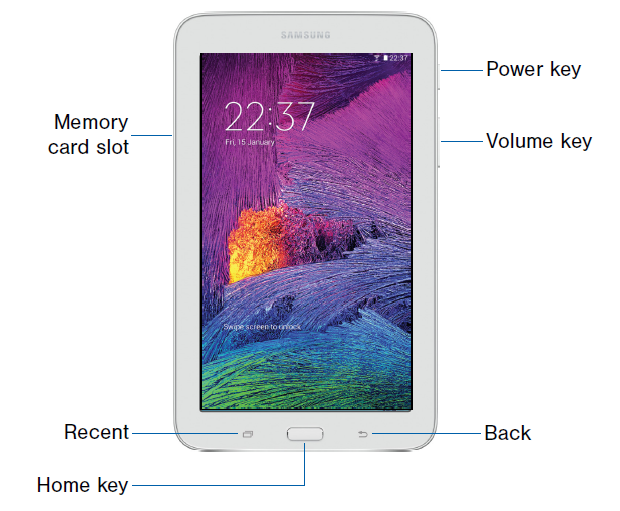 The main upgrade over the predecessor is the switch from a dual-core processor to a more powerful 1.3 GHz quad-core processor. But other than that it actually launches with Android 4.4, 1GB of RAM, 8GB of storage, and a 7-inch screen with 1024 x 600 resolution display.

And the thing is, people still buy it. Even if the microSD card support only extends up to 32GB, and even if it only has a 2MP rear camera with no front camera for video chats.

So who is Samsung’s Lite tablet for? Well, we here at Tabletmonkeys have been asking ourselves the same question for 2 years and we still haven’t figured it out. If you have a good answer, or any answer really, then send us a tweet. 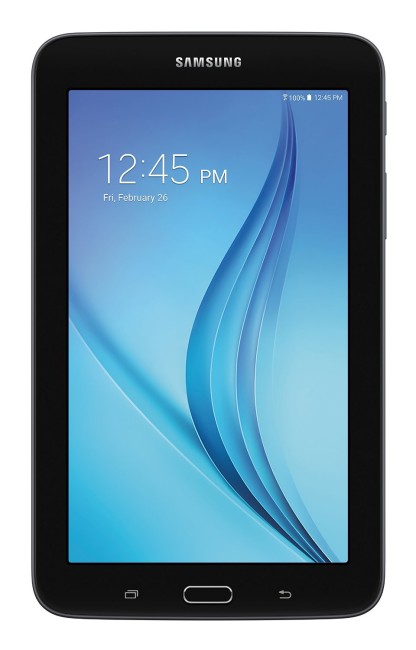 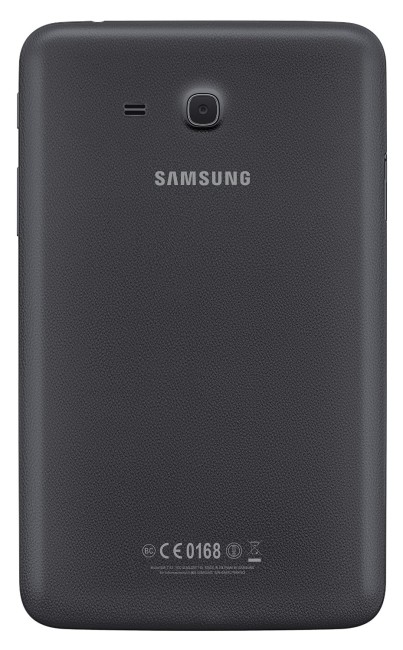 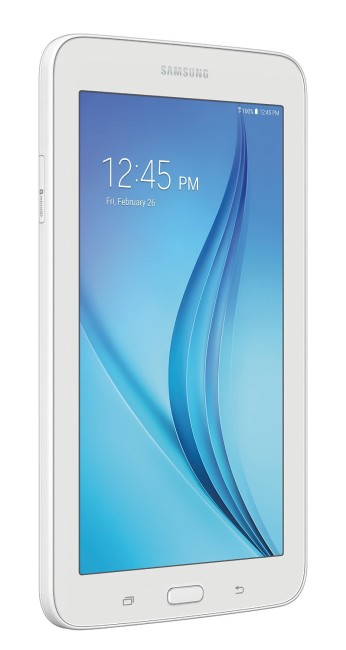 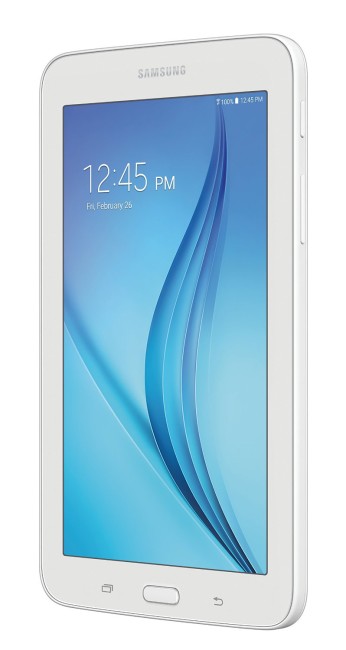