Lenovo Tab 2 A7-30, the latest 7-inch budget tablet with Android from Lenovo is now taking pre-orders ahead of the release in the US: http://www.amazon.com/Lenovo-7-Inch-Android-Tablet-Black/

Lenovo Tab 2 A7-10 And A7-30 was announced in January as the cheapest new 7-inch Android tablet from Lenovo. The price is low because the specs are low by the tablet standards of Q2 2015.

The best things about this tablet is the 1.3 GHz quad-core MediaTek processor, a low weight of 269 grams, and the IPS display, which, despite the low resolution of 1024 x 600 is still okay to look at. And even if it ships with Android 4.4, it will be upgradeable to Android 5.0 Lollipop according to Lenovo. The precise time of the update haven’t been announced yet though, but Lenovo says the Android 5.0 update will roll out during the summer. 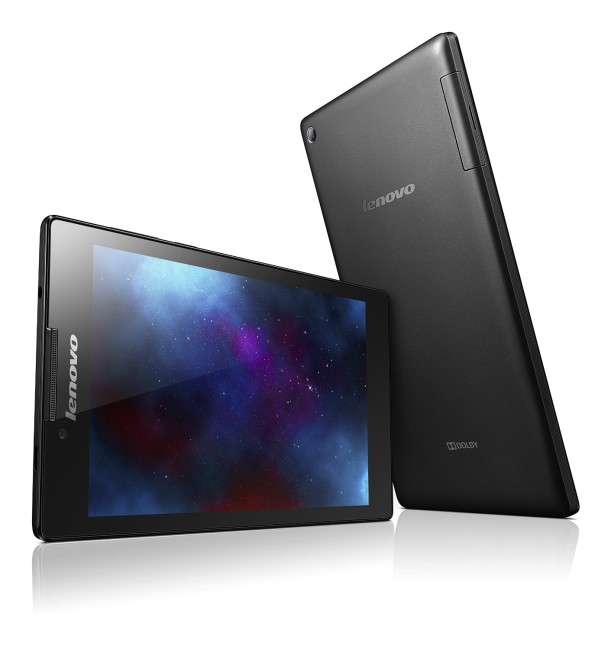 It has 1GB of RAM, 8GB of storage with additional 32GB of microSD card expansion support, and a 3450 mAh battery with a average battery life of 8 hours, with 18 days of standby time.

There are currently six other 7-inch Android tablets in the same price range between $79 and $99, and the Lenovo Tab 2 A7-30 is actually one of the best ones in this price range. But for $30 more customers can get a more satisfying Asus MeMO Pad 7 (ME176) instead, if they want a tablet in a class above.

Compared to Windows tablets like the HP Stream 7 that now only costs $79 with 32GB of storage and Office, the Lenovo Tab 2 A7-30 is pricey though, which serves as another reminder that times have changed over the last year, now that Windows tablet can be had cheaper than Android tablets. 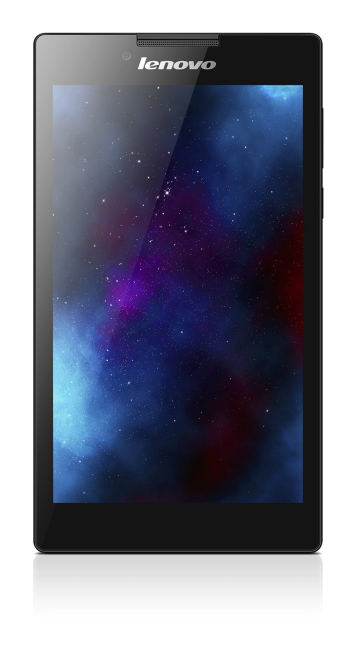 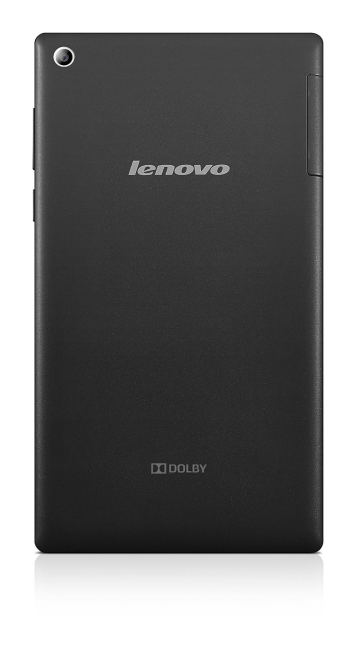 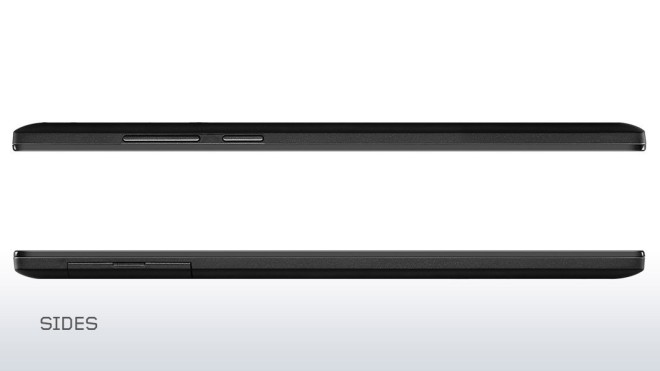