Samsung Galaxy Tab A 7.0 is in practise the 5th generation 7-inch Samsung Galaxy Tab, which makes it one of the most popular tablets in the world since it’s a solid little quality tablet that has always been good on features and built-in apps from Samsung. 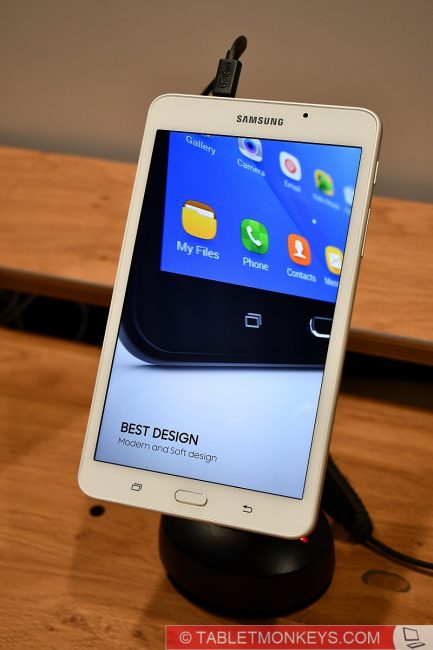 In terms of specifications, the Samsung Galaxy Tab A 7.0 (Wi-Fi model SM-T280) is upgraded a little and is powered by a quad-core 1.3 GHz Spreadtrum SC8830 processor with a Mali-400 GPU. It has 1.5GB of RAM, and 8GB of storage, but has extended microSD card support, actually all the way up to 200GB.

It is launched with Android 5.1, but larger Tab A models will get Android 6.0 Marshmallow updates during the summer, and this newest Samsung tablet with Android will get the OS update then too.

It is also a little bit thinner than before at 8.7 mm in thickness, while the weight is 283 grams. 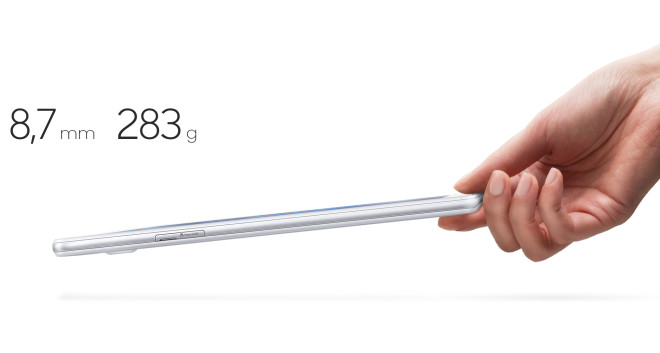 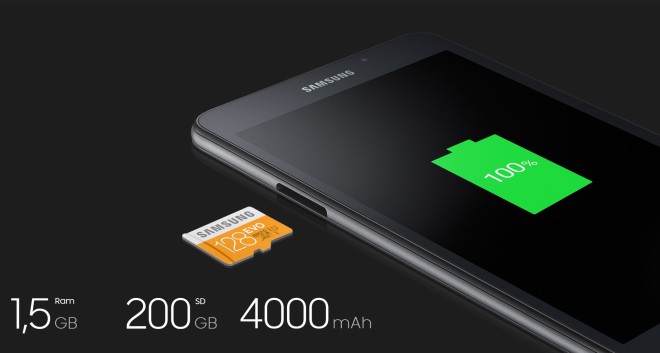 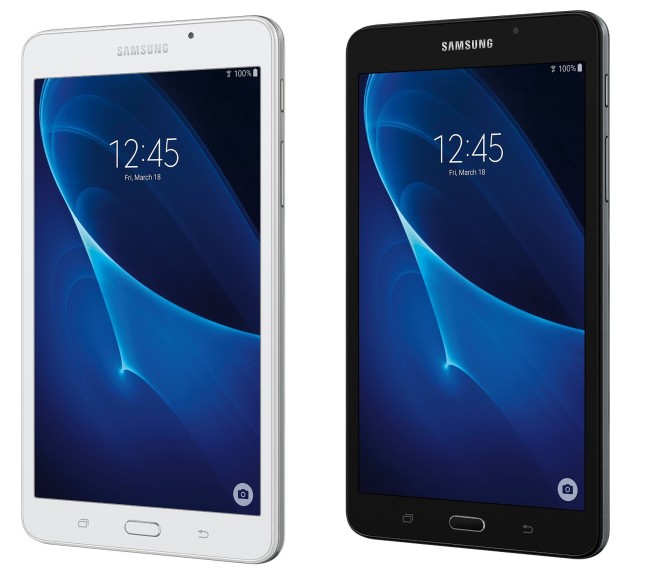 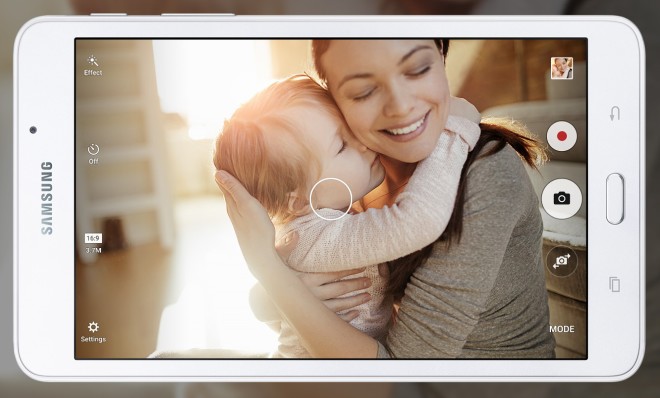 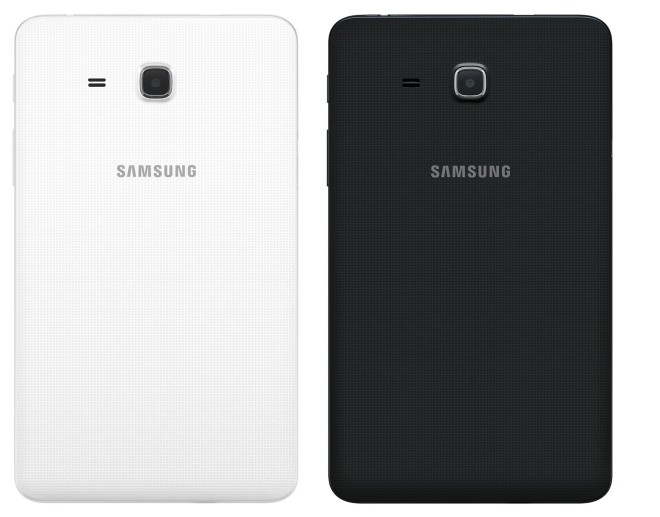 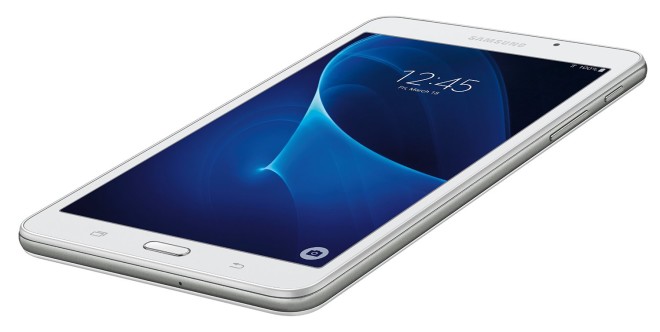