Samsung Galaxy Tab A have been announced in the Nordic countries Finland, Sweden, Norway, and Denmark where it will be added to stores throughout April with a launch price of $349 for the 9.7-inch model.

(UPDATE: Samsung Galaxy Tab A will be released on May 1 in the US.)

We also got see the first officially released press images of the Samsung Galaxy Tab A 9.7 (SM-T550), shown below. The design continues to run with the familiar Galaxy Tab design principles, though it may appear to be more minimalistic in appearance than before. 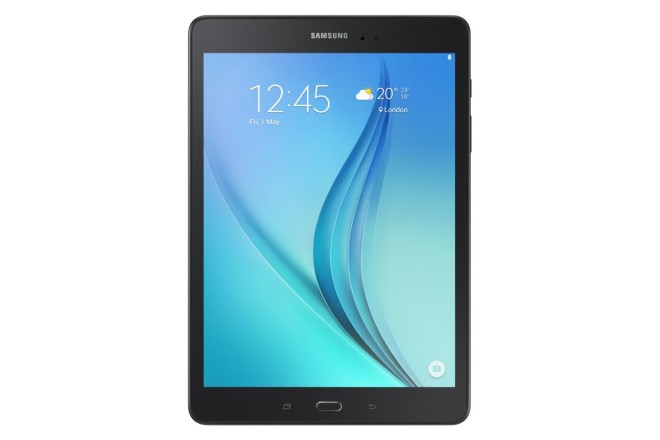 On the feature side the Samsung Galaxy Tab A tablet comes with Kids Mode, which provides parental controls such as time limits, but perhaps more interestingly, it is one of the new Android tablets that now comes with the mobile version of Microsoft Office so you can access and work on Office documents. Another feature that goes along with Office, are 2 years worth of 100GB free cloud storage in Microsoft OneDrive.

Another version of the Galaxy Tab A with Samsung’s S Pen integrated on the back will be launched a little later. 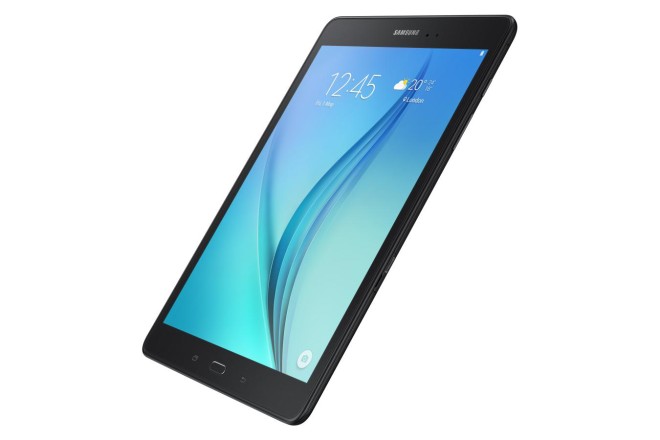 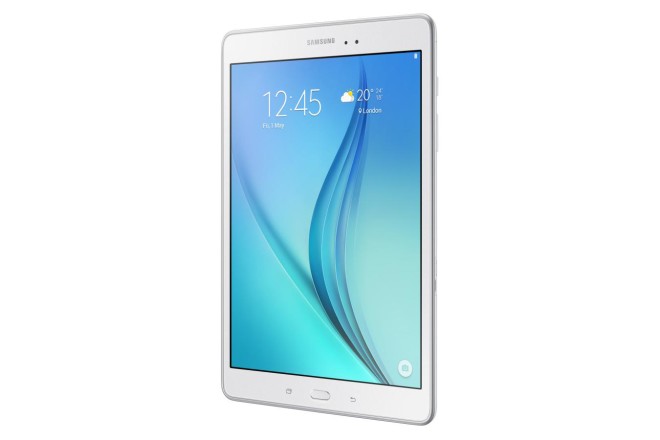 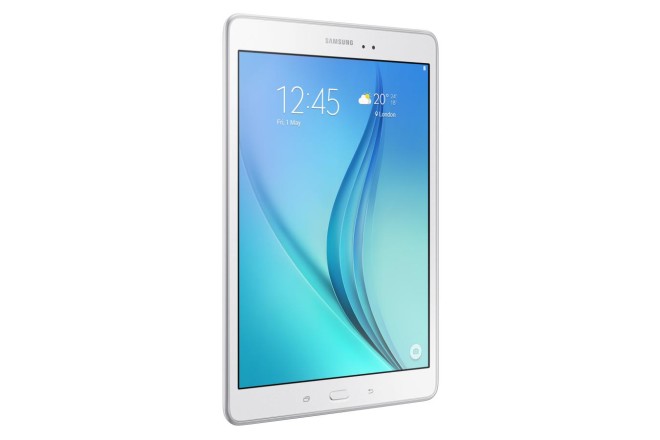 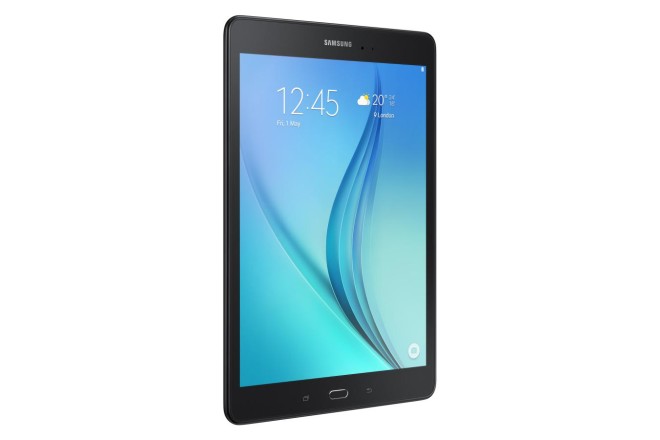 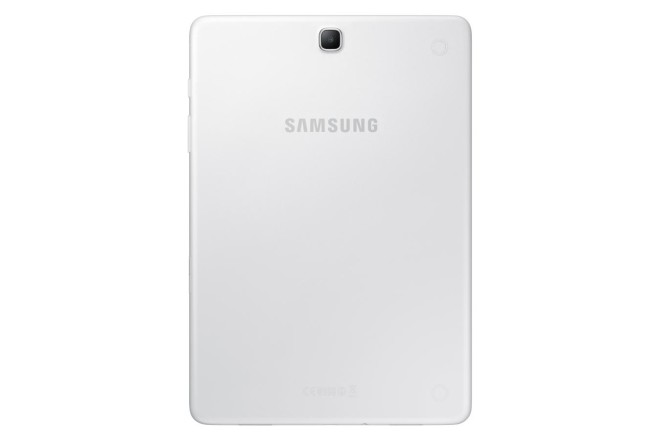 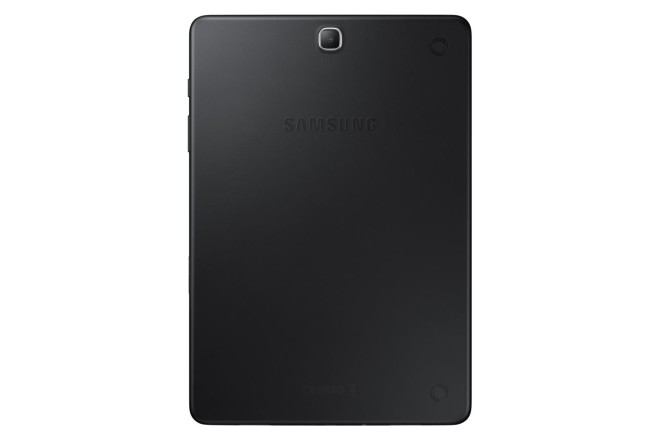 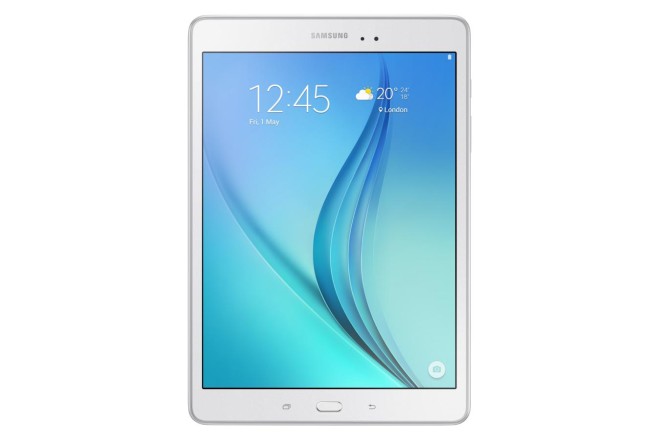 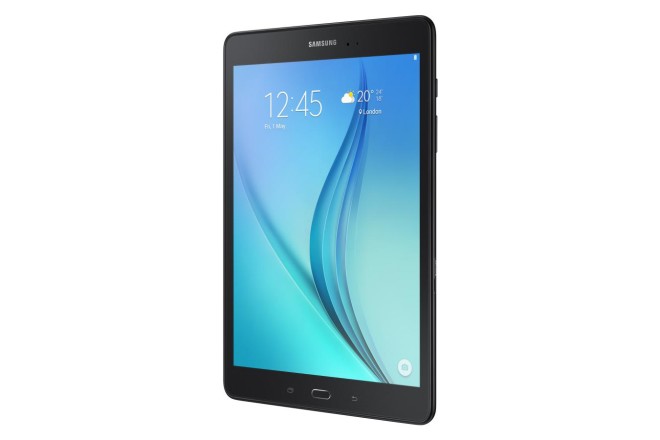 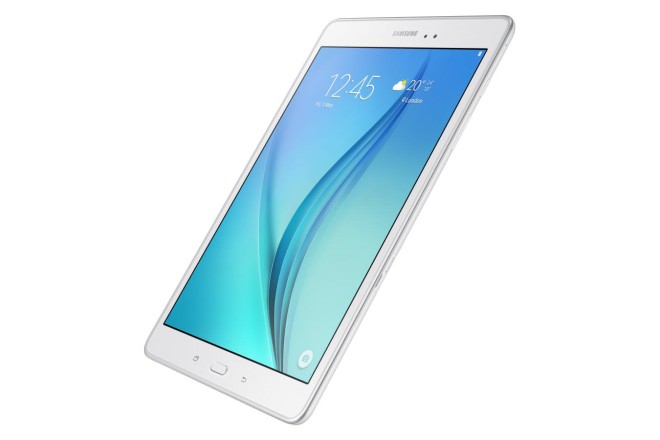