A day after the new Samsung Galaxy Tab A tablets were unveiled and announced for the first time, Samsung came up with the clever idea of actually releasing a press release too, in Dutch nonetheless.

And, in addition to making sure the Samsung Galaxy Tab A were announced, Samsung also admitted to the extension of the Tab A line with two tablets featuring the S Pen digitizer too. These tablets are expected to be called Samsung Galaxy Tab A Plus, based on the leaks from early February.

The S Pen had up until now been exclusive to Samung’s Galaxy Note tablets with Android and the Ativ Tab tablets with Windows. 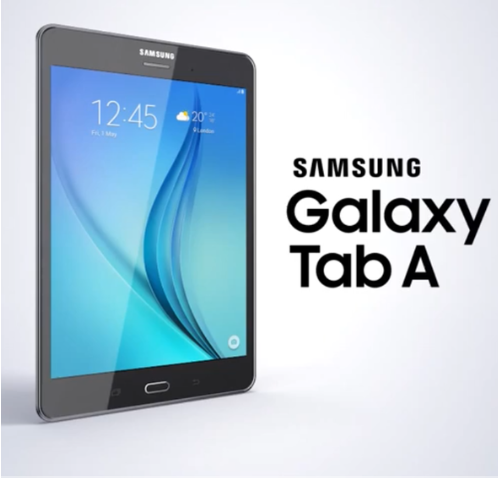 Whereas the Galaxy Tab A tablets will be released in Russia in April, they won’t hit the stores until May in the Netherlands. The price begins at €299 for the 16GB model or €369 for the 4G LTE model, while the Galaxy Tab A Plus with S-Pen will start at €349.