So, after all the leaks of the Samsung SM-T290/295/297 tablet in the first half of the year, this tablet is now ready to launch in July, which starts next week already, so the tablet could be available as soon as next Monday.

And if you want to, you can even download (PDF) the user manual from Samsung for the Samsung Galaxy Tab A (8.0, 2019) before it’s announced if you want to familiarize yourself with it. So that’s how close we are to the launch of it. 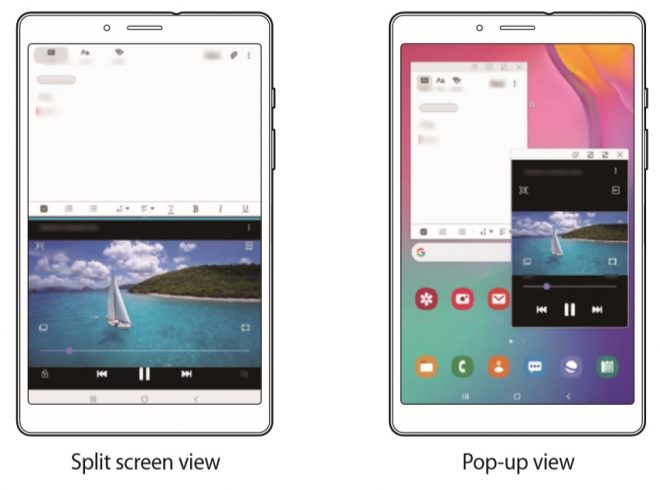 For all other available info on Samsung’s newest 8-inch Android 9.0 tablet this summer, check out the relevant links below where everything is covered. 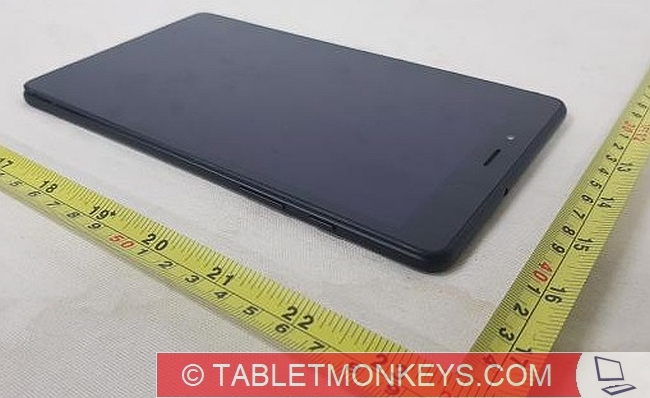 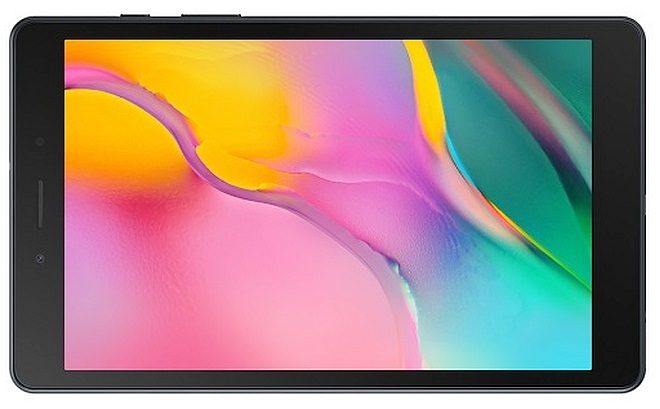