The Samsung Galaxy Tab A 10.1 (SM-T510) tablet that was released last year with Android 9.0, was certified with the latest Android 10 today, when it passed through the Wi-Fi approval body.

Samsung Galaxy Tab A 10.1 was already on the list of Samsung tablets eligible for the Android 10 update, so that wasn’t the actual surprise. But what was a surprise was that the update actually seems to come ahead of schedule, as the roll out date was originally believed to be October. And today’s official approval indicates that the Android 10 OTA update may start in about a months time.

The update was approved for all models, including the SM-T515 ad SM-T517 4G LTE models that have been sold by Verizon, AT&T, T-Mobile, Sprint, and other carriers. 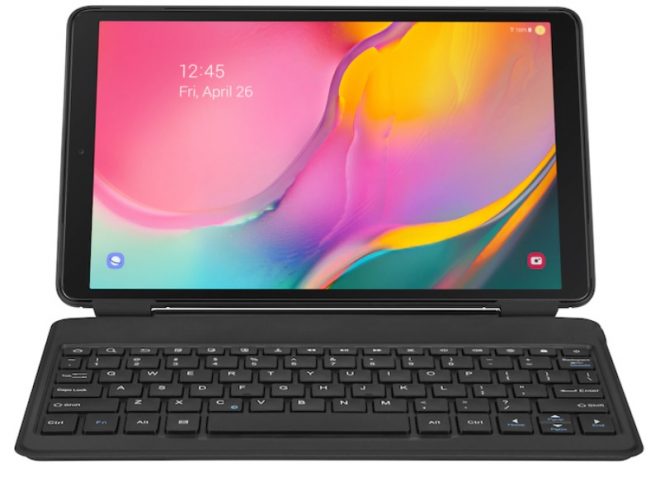 Samsung Galaxy Tab A 10.1 seen with the Samsung keyboard