It’s been long since officially disclosed by Samsung which one of their Android tablets will receive the Android 10 update, and today the first Android 10 update started rolling out to the Samsung Galaxy Tab S6, beginning with the 4G LTE version in Germany.

The next Samsung tablet to receive the Android 10 update is the Samsung Galaxy Tab S4 in June/July, starting with the 4G version then too.

On the roadmap for Samsung’s Android 10 updates, the Android 10 rollout month was deemed to be the month of May for the Samsung Galaxy Tab S6, so Samsung appears to be sticking to its schedule. But as always it will still take several weeks before the OTA update has rolled out to all the Wi-Fi and 4G versions of the tab S6 around the world. 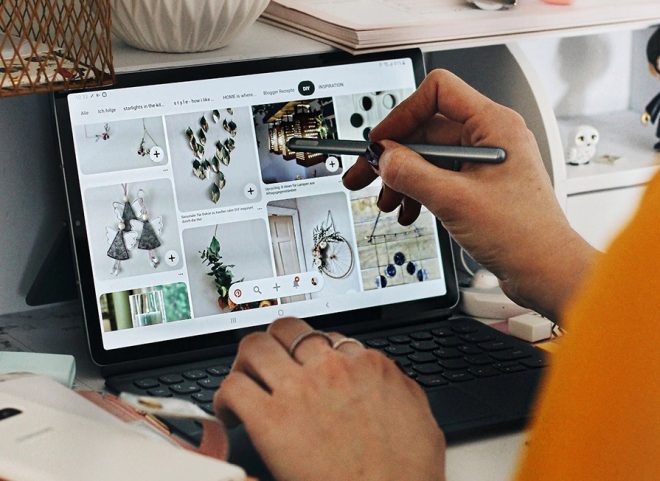 According to Sammobile who was first tiped about today’s Android update, Samsung has also included their One UI 2.1 set of additional features, which some people will take as a bonus.