Samsung officially unveiled the new Samsung Galaxy Tab 4 8.0 yesterday, as the second generation 8-inch Galaxy Tab. So now it’s time to look at how it compares to its former self and where it stands in relation to its competition. http://www.amazon.com/gp/product/B00JKCH4VW/ 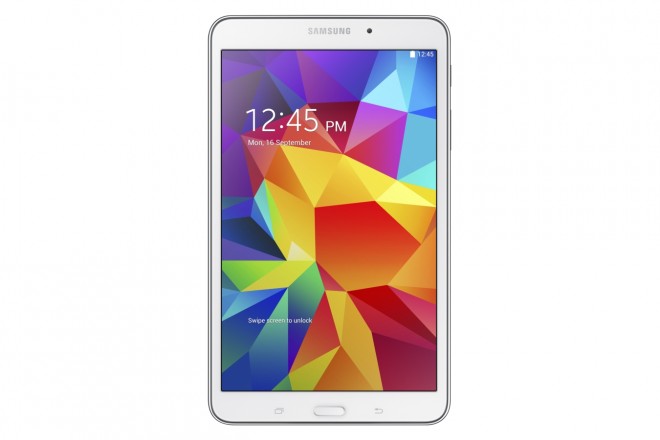 This means that the old dual-core Intel processor have been replaced by a 1.2GHz quad-core Qualcomm Snapdragon S5 processor. There is 1.5GB of RAM, with no upgrade there. Memory options remain the same with 16GB and 32GB options with microSD support up to 64GB,

Samsung Galaxy Tab 4 8.0 naturally comes with the latest Android 4.4 KitKat. The resolution on the 8-inch display counts the same 1280 x 800 pixels as before, so no upgrade there. The same can be said for the 4450mAh battery capacity, and the very good 11 hours of battery life.

So naturally, all the sensors remain the same as well, with accelerometer, geo-magnetic, light, and proximity sensor all there in addition to GPS and GLONASS, with USB 2.0 and Bluetooth 4.0 for transfers. For connectivity options there will be Wi-Fi only and 3G/4G LTE models available down the line.

Strangely enough, it has gone up from 314 grams to 320 grams in weight, while the thickness has increased from 7.4mm to 7.95mm. Not much of course, and this seems to be down to the choice of materials that wraps up the tablet.

Release will start in Q2 worldwide and May 1 in the US, with the US price starting at $269, which is asking a lot frankly. As much as I like Samsung tablets, I think that the Tab 4 series is overpriced compared to the competition. If you look at the tablet comparison chart, you see how poorly it fares in a price-to-value ratio against its 8-inch Android competitors, which counts 10 alternative tablets, including 2 from Samsung alone.

Unless someone buys it for the Multi Window feature alone, Asus MeMO Pad 8, HP Slate 8 Pro, or LG G Pad 8.3 should all offer better value for money.

I don’t mean to complain too much, after all the quality of the Samsung Galaxy Tab tablets is very high. But as far as value for money is concerned, consumers might get better value for their hard earned money in my opinion. 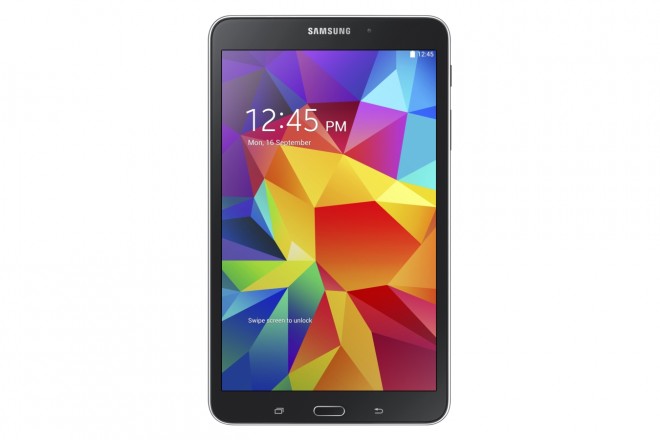 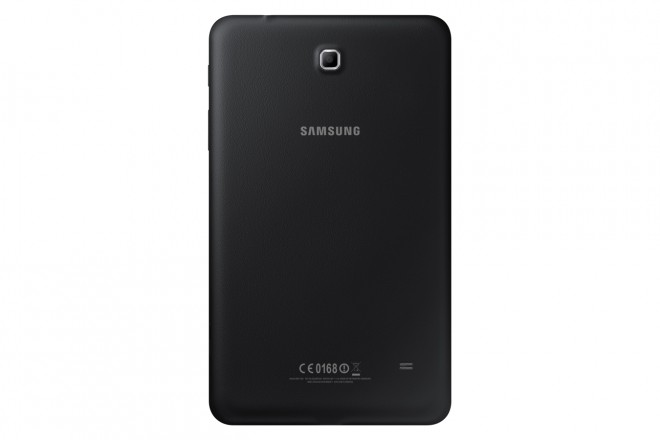 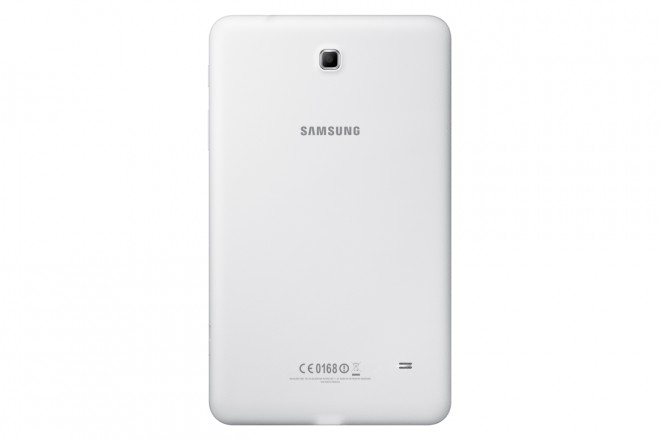 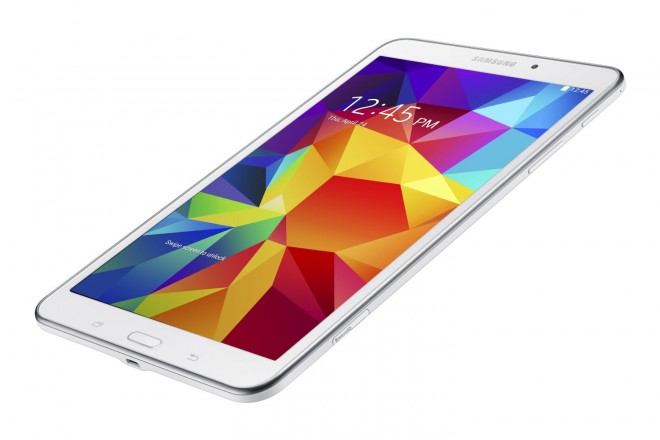 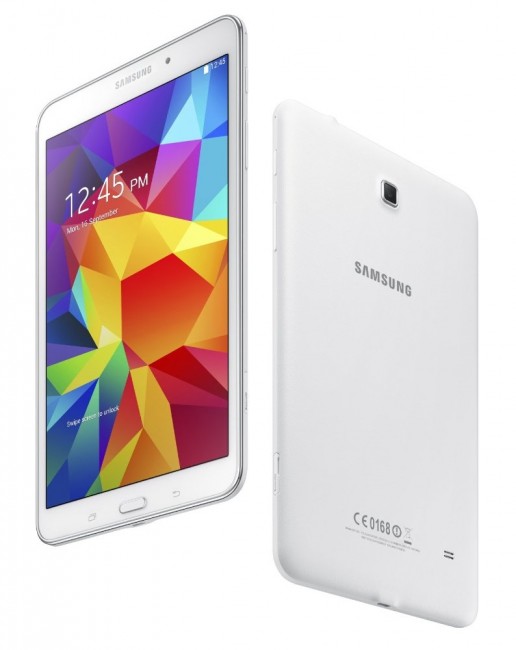 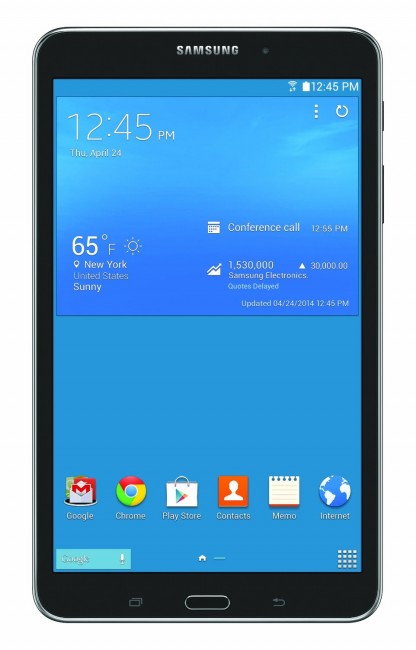 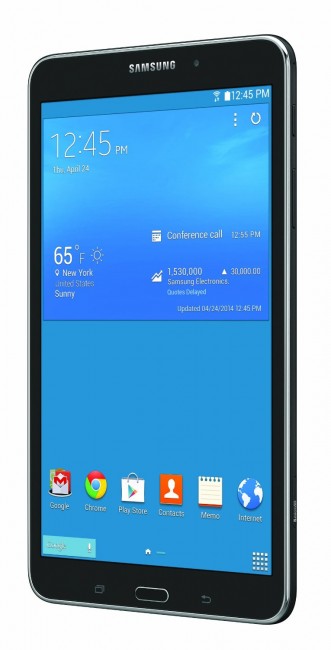