in advance, before the July 7 release date.)

Unfortunately, the unveiling left us feeling a little underwhelmed when Samsung confirmed the 1280×800 display resolution. But at least it will continue to have a great battery, just like its predecessor, considering the Li-ion 6,800 mAh battery pack.

Other specs are of course Android 4.2, choice of Wi-Fi only or 3G/LTE connectivity, a 1.6 GHz Dual Core processor, a 3 megapixel rear camera and 1.3 megapixel front cam.

A-GPS ＋ GLONASS is standard, memory configurations are 16GB or 32GB with microSD card support up to 64GB. The weight is 510g for the Wi-Fi model.

So in essence, the new model has got a much faster processor (up from a 1.0 GHz Tegra 2), and has lost 50 gram. More details for this tablet will appear from Samsung in London on June 20. 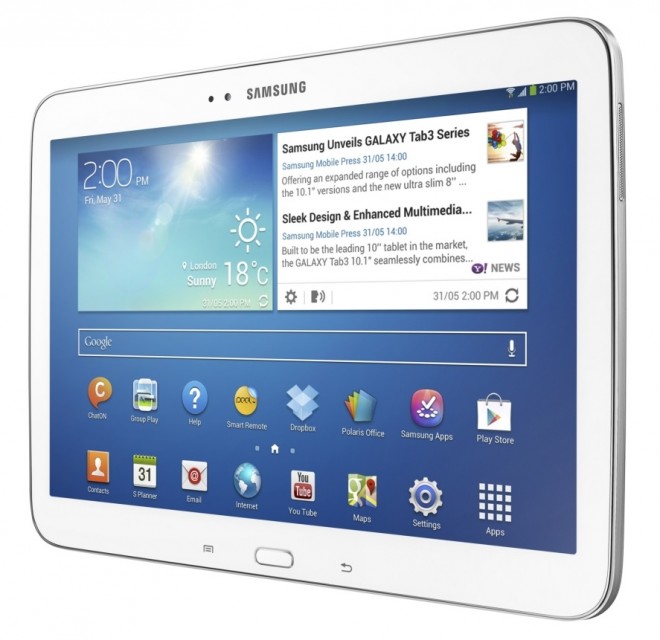 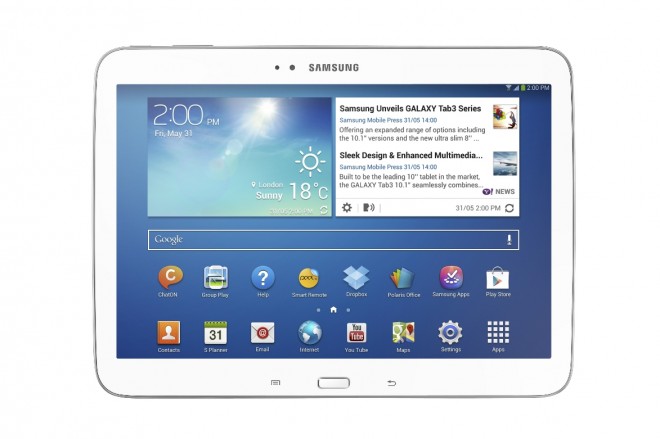 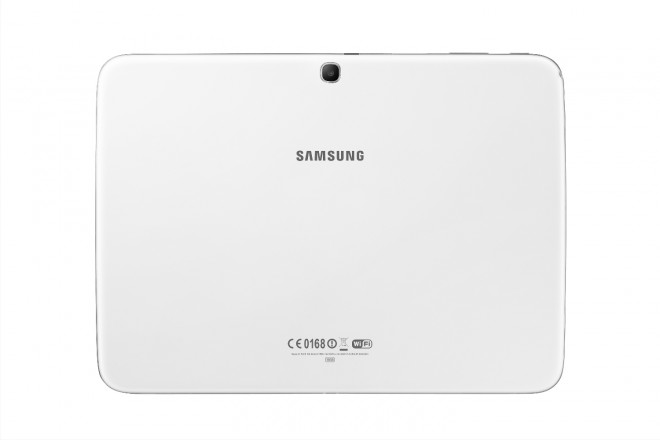 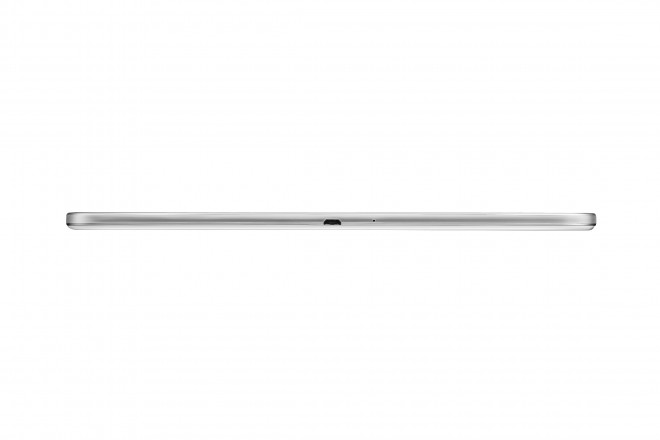 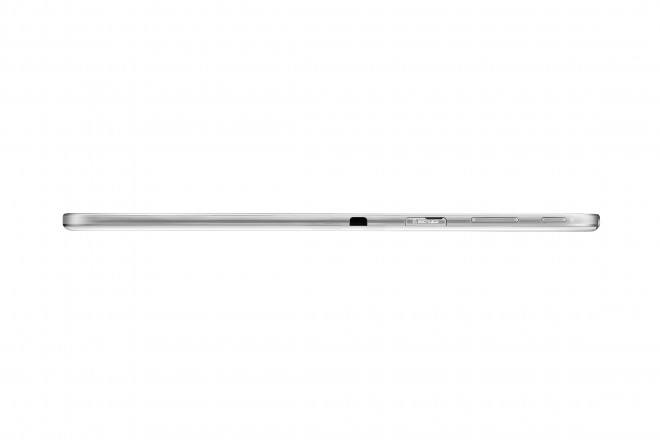