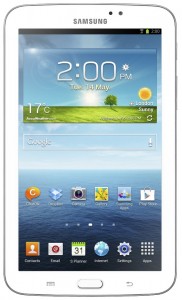 The new Samsung Galaxy Tab 3 7.0 was officially unveiled today, and the Wi-Fi model , with the 3G model coming in June.
(UPDATED: Now available for pre-order

What’s improved?
Samsung Galaxy Tab 3 7.0 is now faster, thinner, features a higher resolution camera, a higher supported memory expansion, and have even managed to lose some weight in the process.

Faster Processor
The former dual-core Cortex A9 TI OMAP4430 SoC processor has been upped from 1.0 GHz to 1.2 GHz. Maybe not that impressive in CPU frequency, but just as smooth performance as before.

Better Front Camera
The front camera has been upgraded too. From 0.3 Megapixels to 1.3 Megapixels, but the rear camera stays the same with 3 Megapixels.

Twice the Storage
The new 7.inch Galaxy Tab 3 have the same internal storage configuration as before, starting at 8 GB as an effective way to keep the price down, but at least it supports twice the memory expansion with the new model. The microSD slot support has been increased from 32 GB to 64 GB.

The other specs remain the same.
Resolution is 1024×600, the OS is Android 4.1, and even the battery is the same Li-ion 4,000mAh. At least the battery is good, since the battery life on the Galaxy Tab 2 tablet have been in the top 3 tier for over a year [see tablet battery life comparison].

The price is currently undisclosed by Samsung, but expect something below $199. The Galaxy Tab 2 7.0 has been on the bestseller list for a long time, with a entry price of $179. 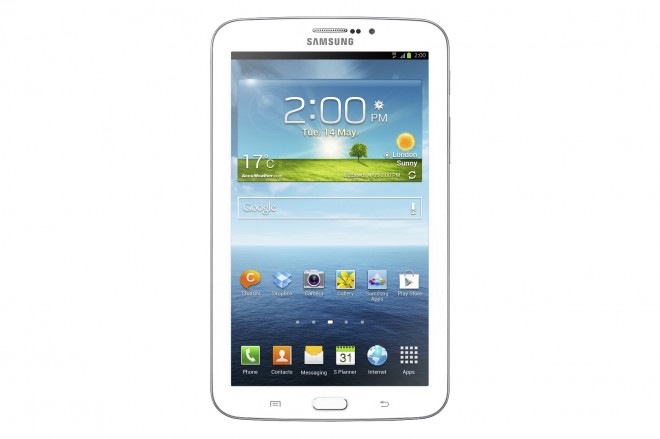 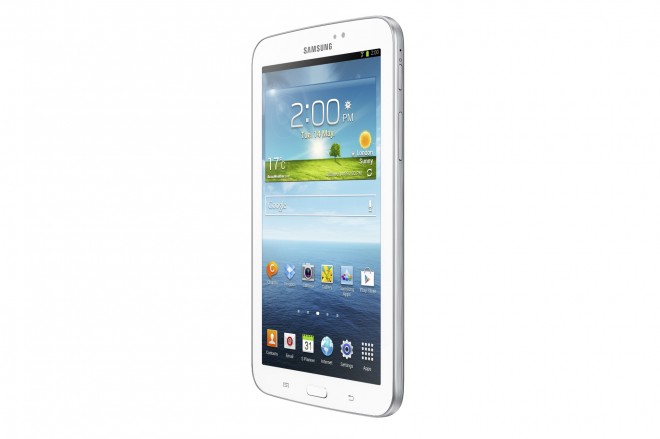 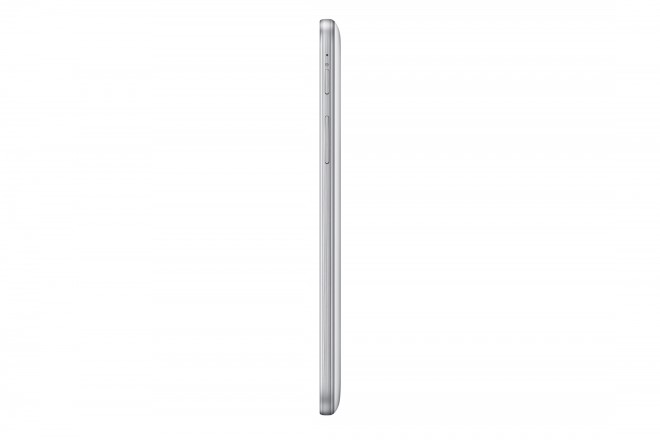 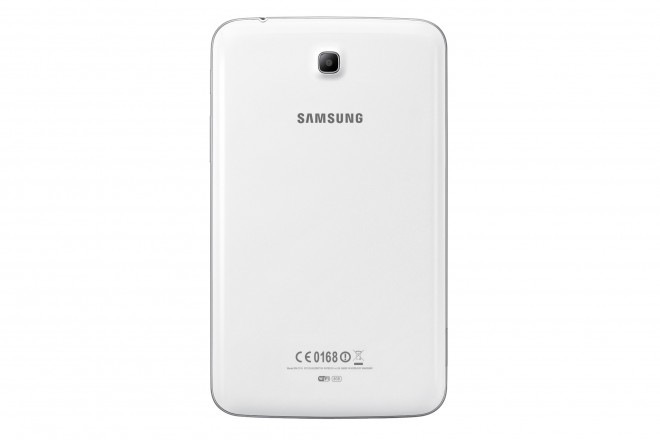 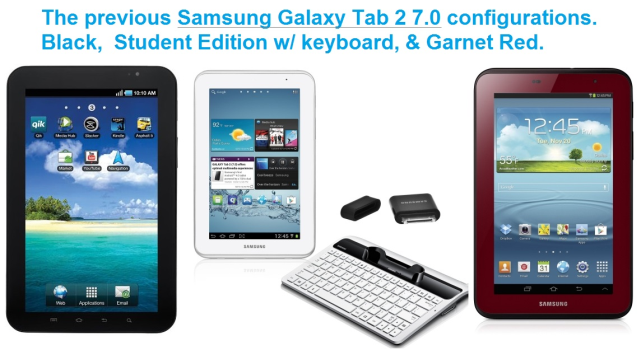