Samsung US announced today that the foldable Samsung Galaxy Fold that has already been launched in South Korea, will be launched this coming Friday, September 27.

It will only be launched in limited quantities initially, and only at a few select stores too. Samsung says that only some AT&T stores, some Best Buy stores, and some Samsung Experience Stores will sell the Galaxy Fold at launch.

This is the same policy as in South Korea and the rest of the world, which has led to some interested parties pay up to twice of the original price for the Galaxy Fold in the second hand market. 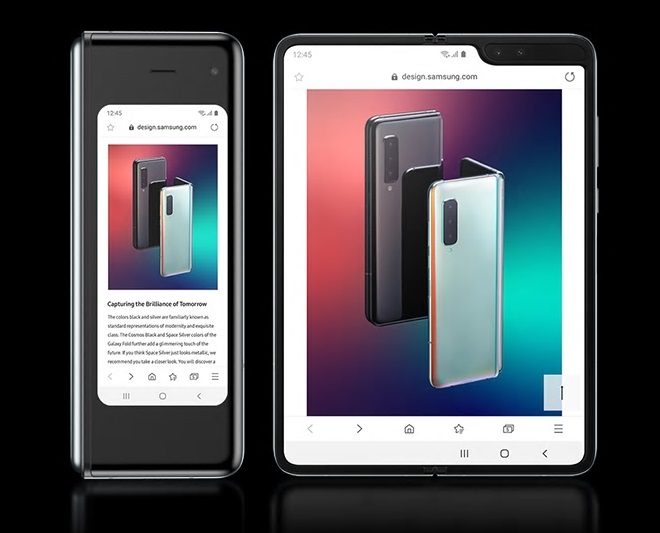 The Samsung Galaxy Fold release price in the US is $1979.

Another customer support option is by video chat through the Samsung Members App.