Samsung have made an international statement concerning the foldable Samsung Galaxy Fold that was originally intended to launch on April 26.

Galaxy Fold will now launch in September says Samsung, without specifying the exact date yet.

The original foldable Samsung Galaxy Fold was pulled from its original launch after the first invited tech journalists ended up with displays that would leave folds underneath or develop dust prone cracks on the display, for some but not all, after they pulled of the top screen protection layer.

Samsung says they have addressed the issue and made the appropriate changes, including:
– The top screen protection layer have been extended beyond the bezel so that users should be less likely to pull it off.
– It is now less prone to accumulation of dust / particles where it can ruing something.
– The hinges for the folding display have been reinforced with new protection caps.
– Space between hinges and body have been reduced.
– And extra metal layers have been added underneath the display to protect it.

How this affects the new Samsung Galaxy Fold in practice remains to be seen, but let’s cross our fingers and hope Samsung managed to fix a problem that should never have been there in the first place. 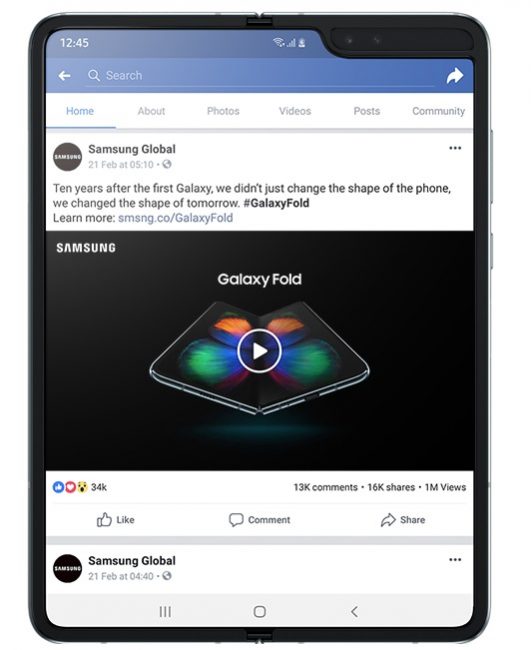