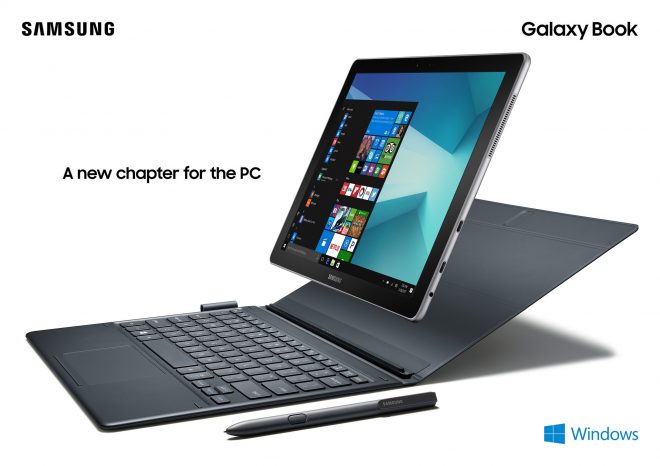 The new Samsung Galaxy Book 12 features accelerometer, hall sensor, light sensor, GPS, and GLONASS for sensors. Samsung states that the weight is 754 grams, while the thickness is 7.4 mm.

The battery life of the predecessor was always great, and the Samsung Galaxy Book 12 battery life too is great too, where this 39.04W battery has a 10.5 hour battery life, with support for fast charging.

Samsung Galaxy Book 12 is sold as a 2-in-1 tablet, so the keyboard is included, and the S Pen too. The S Pen also adds some apps with it, like Samsung Notes, Air Command, and Samsung Flow. Samsung really went all the way with the pen, since this S Pen has 4096 pressure levels of sensitivity and doesn’t even need a battery to work.

Yuu can even tilt the pen, and the display will pick it up, although this feature is mostly limited to some Adobe apps to begin with.

I’m curious what the price will be, as Samsung says it will announce this later. The predecessor was launched for $899 in March last year, but that was with the Intel Core m3 processor. The new Samsung Galaxy Book 12 is powered by a more powerful and more expensive processor, not to mention that the tablet overall has more features than before. 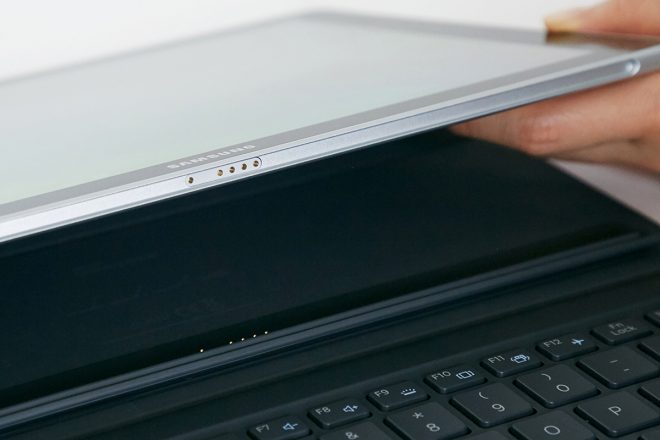 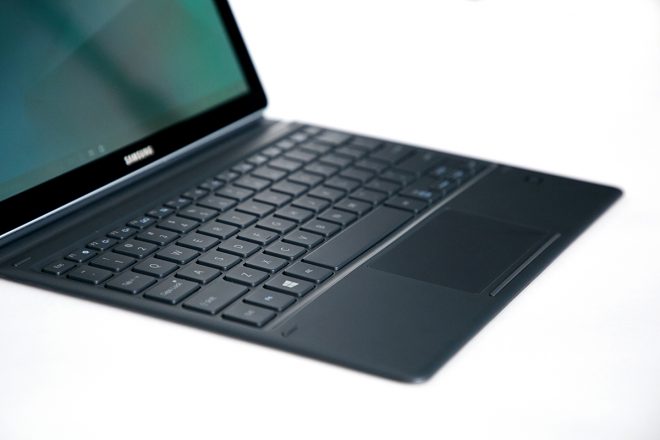 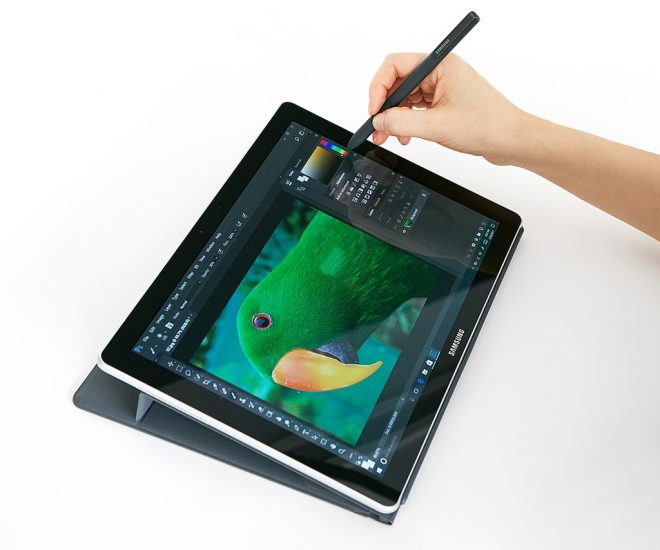 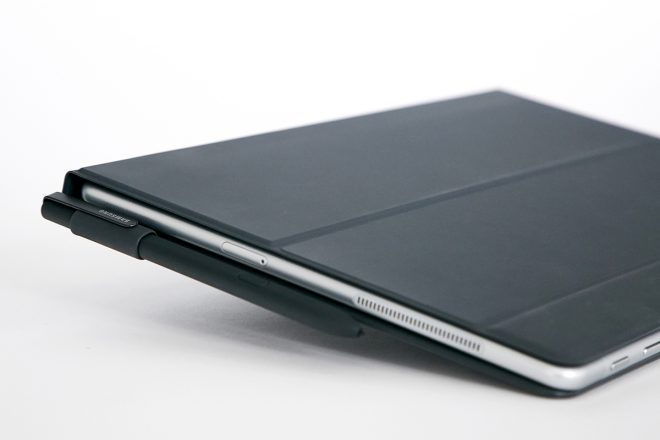 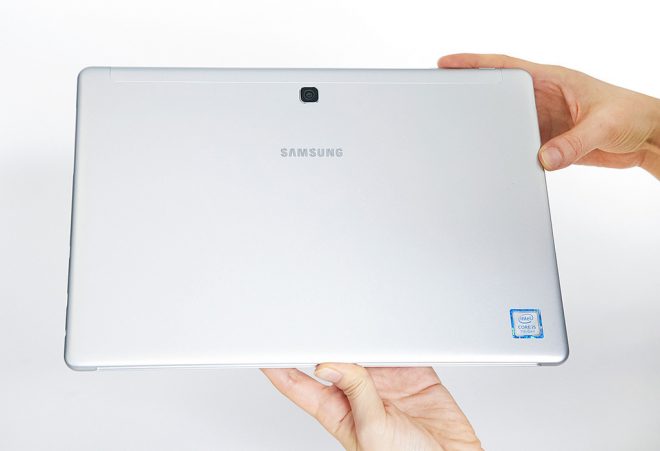 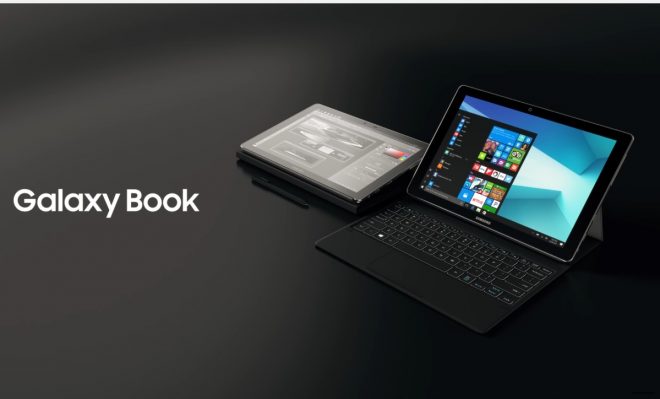