The new Nintendo Switch Lite that was announced on July 10th is in stores taking pre-orders ahead of its September 20th launch date: https://www.amazon.com/Nintendo-Switch-Lite-Turquoise/

Since the Switch Lite unveiling there’s been no credible rumor or leaks that either confirms or dismisses a potential future larger Nintendo Switch XL, but at least it had originally been rumored to feature 4K support and more powerful hardware than the Tegra X1 chipset of the original Nintendo Switch.

With Nvidia Tegra Shield no longer receiving Android updates, that means the market is open for powerful gaming tablets in the 7- to 8-inch range as there are no other mainstream competitors in that category at the moment. 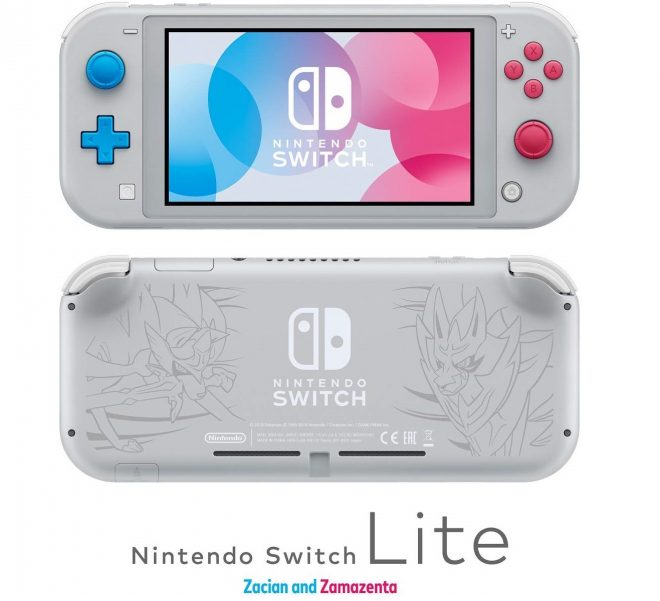