Nvidia spokesman Manuel Guzman made it clear during a conversation on Twitter yesterday that Nvidia won’t upgrade the OS on Nvidia Shield Tablet any further, meaning that it won’t officially be upgraded to Android 8.0 Oreo.

Nvidia will still continue to support both the Shield Tablet and Shield Tablet K1 with bug fixes and security patches into the future though.

Both models of this very popular gaming tablet got ugraded to Android 7.0 in February this year.

Since then Nvidia have been focusing a lot on deep learning, driverless cars, and AI, and there’s been no leak or rumor that suggests Nvidia is currently working on a new tablet for a launch in the near future.

We will be providing an update soon for the SHIELD Tablet K1 based on Android N. Android O is not coming to the ST/ST K1. 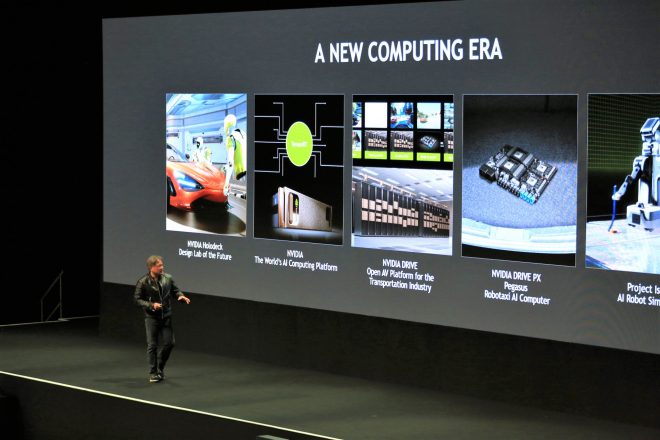