Sammobile reported today on a couple of new Samsung tablet model numbers that leaves hints of what’s to come next from Samsung.

Since the new flagship series of the three Samsung Galaxy Tab S8 tablets were launched in February, we can be pretty sure it’s not any new top of the range tablets with Android. 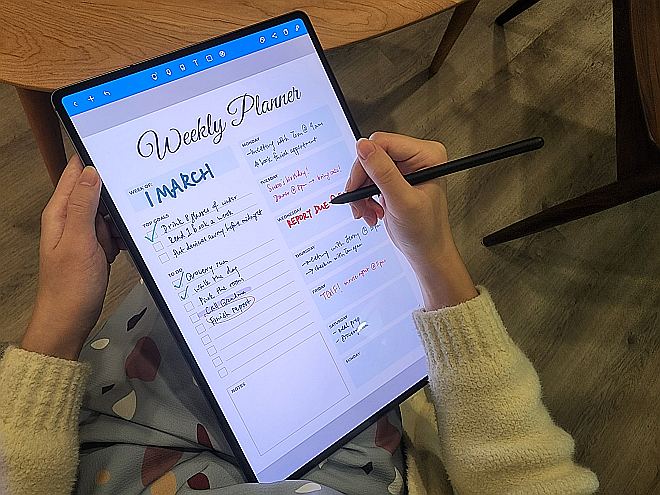 The SM-P619 has been benchmarked with 40% more power, so it can’t share the exact same hardware. A 1.8GHz octa-core Qualcomm processor, with 4GB of RAM and Android 12 is all we know that it’s been tested with so far.

We’ve also covered the SM-T503 tablet already, which Samsung has named, yet again, the Samsung Galaxy Tab A7.

So we’ll keep updating once we know something more detailed about these new Samsung tablets.