Samsung launched the 10.4-inch Samsung Galaxy Tab A7 in September 2020, which became a very popular tablet. So I was surprised to discover today that some new or additional version of this tablet is in the works.

Not only that, but this version has been FCC approved, after some testing just two week ago. 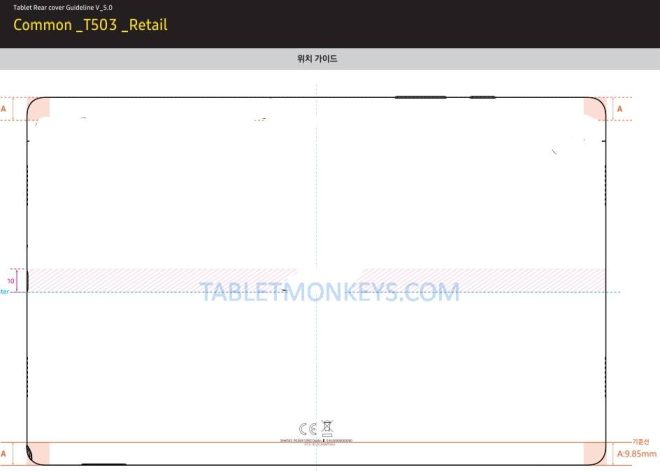 And the sketches submitted to the FCC leaves no doubt either that this tablet has the exact same 10.4-inch dimensions as the original Galaxy Tab A7 tablet, as the outer dimensions matches those of the original perfectly.

So far it does not appear to be a special cellular version either, as no additional connectivity options were reported in the filings. And no additional SIM car trey could be spotted on the tablet either.

Samsung have erased some information on the sketches submitted to the FCC though, so presumably that would have acted as a clue. But given that this tablet has been FCC approved already, it is likely to hit the shelves soon and we will find out more about it then. 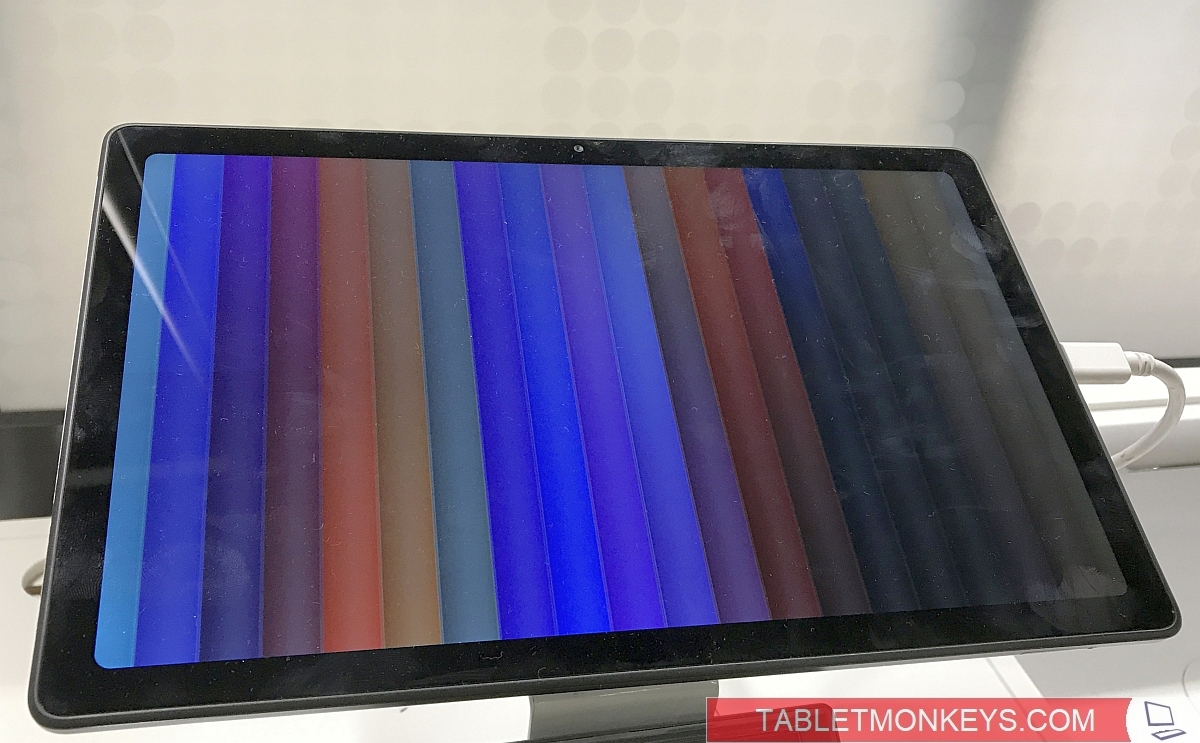