Microsoft Surface Pro 4 and Surface Book were both released in the U.S.

today, with an entry price of $899 for the most productive Windows 10 tablets on the market. The worldwide release will follow in November says Microsoft.

Microsoft has had to increase production of the Surface Pro 4 and Surface Book even before today’s release, since the demand for these two tablets has exceeded the expectations of Microsoft, and Surface Book currently has a 4-5 week delivery time.

The new Microsoft Surface Pro 4 is now lighter, more powerful, has an even better PIXEL display than the already award winning display, with higher resolution and more ppi as well as providing an even more natural feeling writing experience for the included Surface Pen. And the Surface Pen has been upgraded too and now even has swappable pen tips, delivered in what is called the Pen Tip Case

Surface Pro 4 also has a new and vastly improved Surface Pro 4 Type Cover, with much better keys than before, where everything has been given a logical makeover and upgrade. 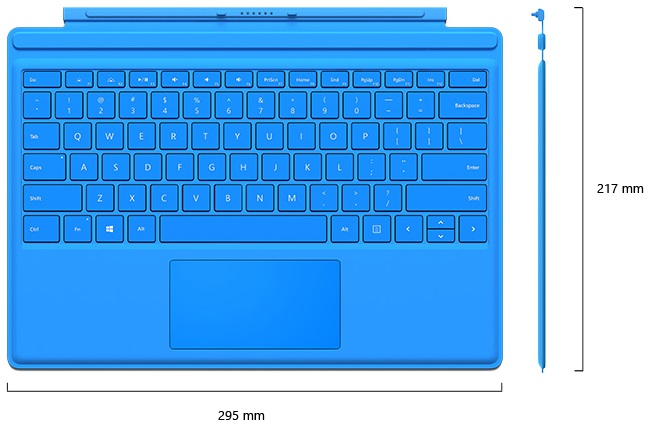 The other Windows 10 Pro tablet is the brand new Surface Book, which is the thinnest tablet with Intel Core i7 processor on the market at 7.7 mm. It’s a larger Windows 10 tablet with a great display that’s individually color calibrated for 100% accurate colors. With up to 16GB of RAM, Intel Core i7 processor, a very powerful GPU, and up to 1TB of storage, there’s nothing holding this tablet back in terms of performance, which is very liberating. 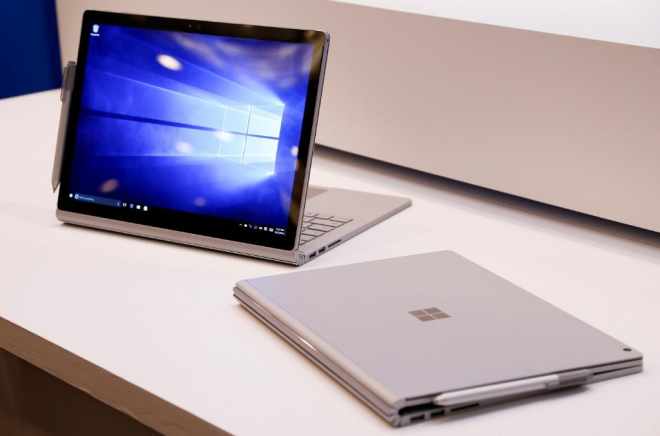 The Surface Pro 4 and Surface Book are just the type of fresh forward thinking tablets we needed this year.

After all, 2015 has been a strange year among tablet computers otherwise, with Samsung downgrading their flagship tablets, Lenovo doing the same with their Yoga tablets, Amazon as well, the iPad Air 2 not receiving a hardware upgrade this year, and other tablet brands generally being very very cautious about producing something that truly stands out in a positive way and gives direction.

Then Microsoft came along with two top of the range tablets that will receive a lot of attention and care from Microsoft during its lifespan, with new features, apps, and services being served to the owners in the months to come, during the same time that Windows 10 and all the various Windows and Microsoft services will come together as well.

No other tablets or laptops have been announced this year that will beat these two Windows 10 Pro tablets, so with the Surface Pro 4 and Surface Book launched today, Microsoft is firmly ahead of the rest.