Microsoft unveiled several new Microsoft Windows 10 devices on stage in New York today. (This article is live and will update along the way, with full details coming later.)

A new Windows 10 tablet unveiled was the next generation Surface, the new Microsoft Surface Pro 4.
It has a 12.3-inch screen with 5 million pixels and 267 ppi resolution with Gorilla Glass, with fingerprint reader, 8.4 mm thickness, new 40% larger glass trackpad on the new Type Cover keyboard, a hybrid cooling system for the hardware, 6th gen. Intel Core i7 processor, up to 16GB of RAM, up to 1TB of storage, front facing speakers, 8MP camera, magnetic pen that attaches itself to the side of the tablet, and a performance that makes the Surface Pro 4 30% faster than the Surface Pro 3. The new Surface is taking orders now for $899. 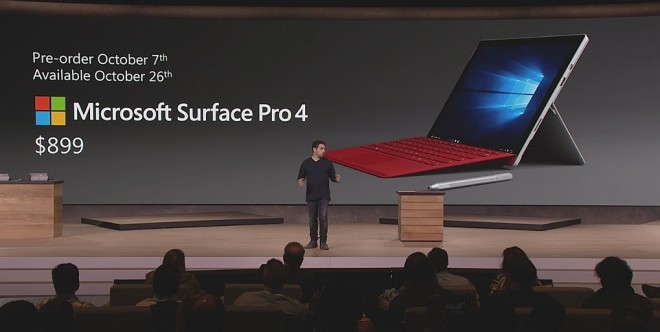 Three Windows 10 phones were also announced, and those were the Microsoft Lumia 950 and 950 XL with two antennas with adaptive antenna technology that will switch depending on where your hand is for best reception, with Qualcomm octa-core and hexa-core processors, for $549 and $649, as well as a new Lumia 550 for $139. All of which will become available (with more details) before the holidays. 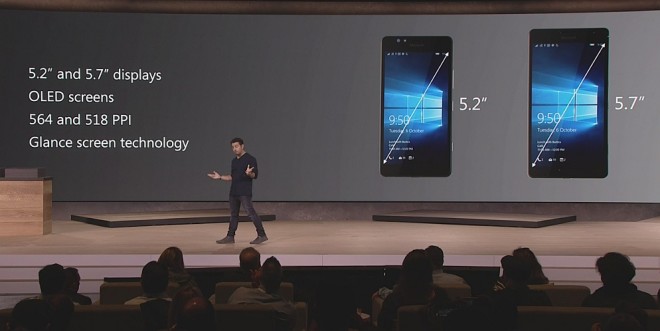 Xbox One will be getting Windows 10 update this holiday season. A new Halo 5 Xbox One with 1TB storage will be launched for $499, along with a new Elite Gaming Controller.

Next up was Microsoft HoloLens with Project Xray, a wearable hologram so you can enter virtual reality games in your own living room through what is called mixed reality gaming and fight robots through your house. Now you’ll never be bored at home again. 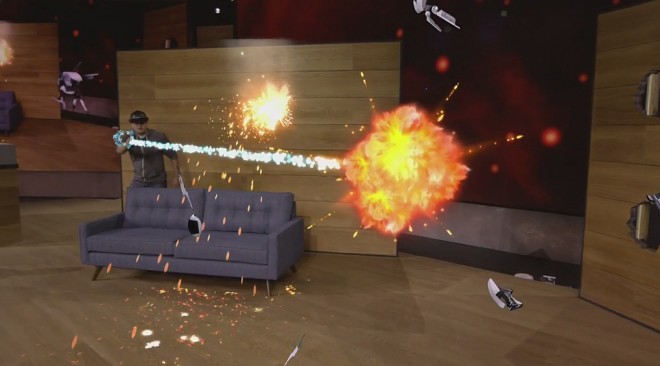 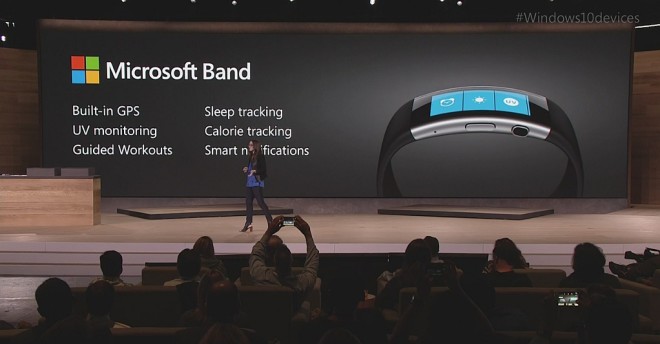