Nobody does a better job of reviewing displays than Displaymate, and after a very thorough review of the new Microsoft Surface Pro 3, they had rated the screen of this tablet as the second best tablet screen in the world, only marginally beaten by the AMOLED tablet Samsung Galaxy Tab S 10.5.

The Windows 8.1 Pro tablet Surface Pro 3 have a 12-inch screen with 2160 x 1440 pixel resolution and 3:2 aspect ratio. The tablet have been generally well received since launch, and the positive acclaim from Displaymate won’t hurt its popularity either. 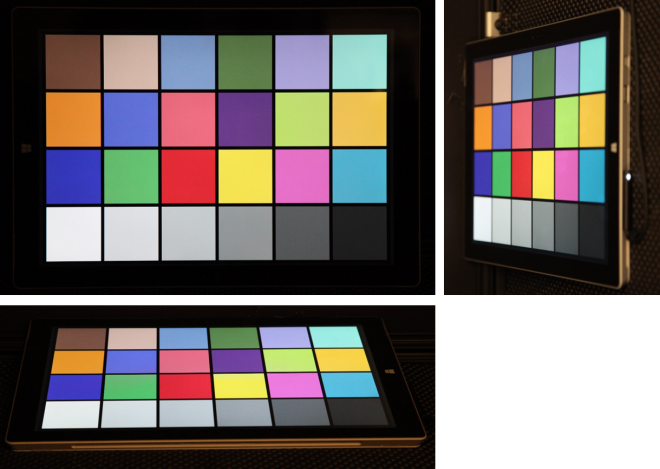 Among highlights Displaymate mentions the best color accuracy of any tablet, low reflectivity and glare, and very sharp and crisp text. If you are interested in the Microsoft Surface Pro 3, the article makes interesting reading.

For comparison, the Pro 3 is measured against tablets like Amazon Kindle Fire, Apple iPad Air, and Samsung Galaxy Tab S. 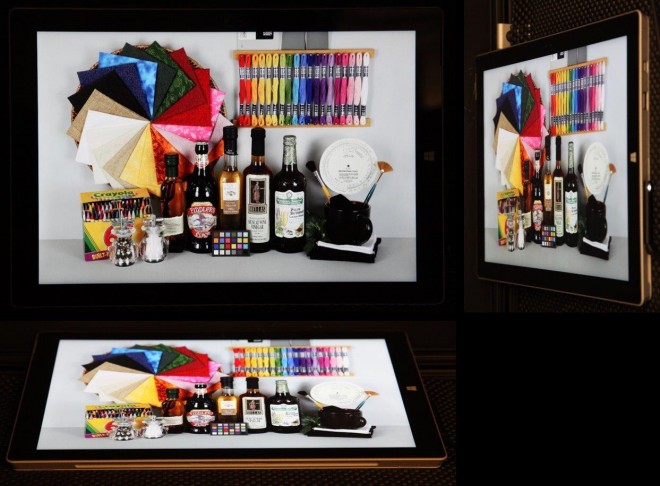