The reworked Microsoft Surface Go 2 was released today with a larger screen, faster and more powerful hardware, and additional new features for those wanting a smaller but productive Windows 10 tablet.

The Surface Go 2 benchmarks shows that in Geekbench 4, the Intel Core m3-8100Y tablet scored 3989 in single-core and 6773 in multi-core. So compared to the original Surface Go, that’s an increase of around 95% in single-core, and around 50% in multi-core scores. The Intel Pentium 4425Y powered Surface Go 2 however, only has an approximate 10-12% performance upgrade.

But you can read Windows Central for a quick and smart take on those changes on the Surface Go 2. 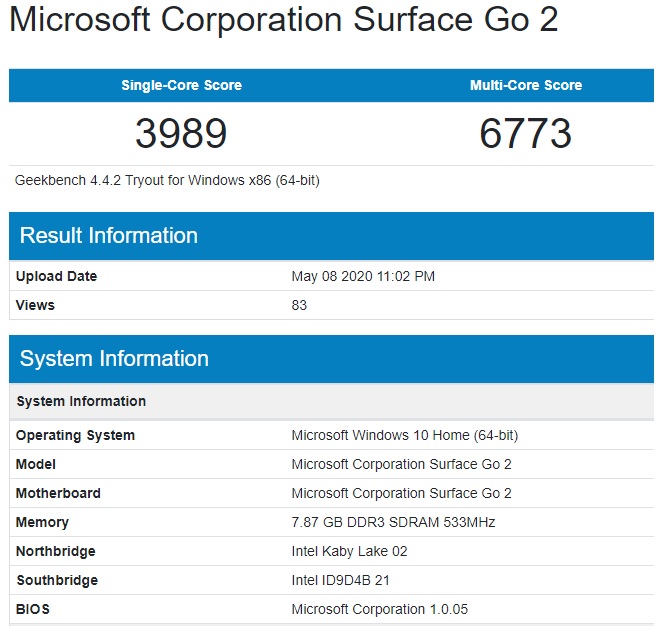 Other reviews and first impressions on the Surface Go 2 are mixed as always, which is the way it should be.

Digital Trends doesn’t like it much and considers it too expensive, complains about the Windows 10 S it comes preset with, and calls the tablet usage rough.

Paul Thurrott is going through Surface Go 2 with a fine-tooth comb, leaving no details behind. He recognizes the Surface Pro inside the Surface Go 2, and like the capacity of the Intel Core m3 model with SSD storage.

Tom’s Guide also sees it as the Surface Pro on a budget, but wish that the keyboard and pen were included in this price range.

Engadget praises the new 10.5-inch screen, but doesn’t think it has had any real improvements and complains that the faster hardware costs more money.

PC World thinks it’s built well and has a brilliant display, webcam, and solid productivity performance, but doesn’t like the typing experience of the keyboard, or the price. 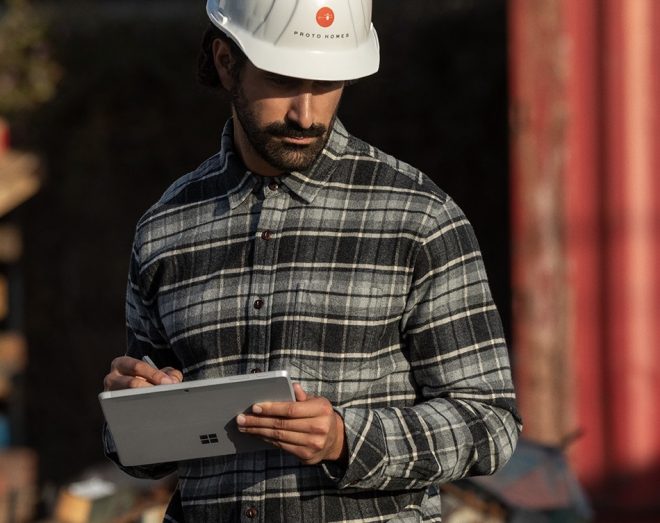 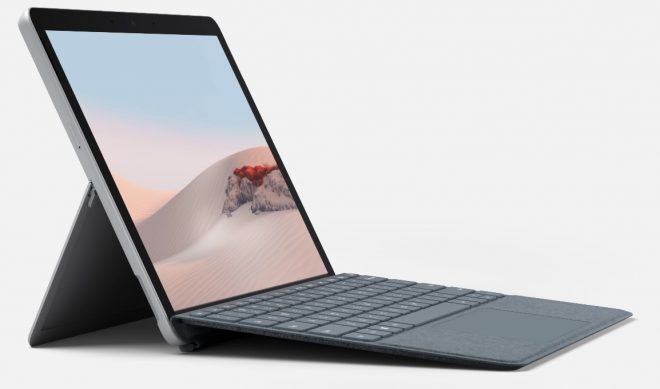