Digitimes wrote a radical new story today that may me true even, where they quote supply chain sources who says that a first Microsoft Surface AIO computer will be launched in 2016.

This is the first time such a Microsoft Surface AIO (All In One) computer have been leaked or even rumored.

At first it seems unsuitable that Microsoft would use the Surface brand on a AIO and not just on tablets or 2-in-1’s, but the sources says that the Microsoft Surface AIO might be launched in 2016 instead of the Surface Book 2 that is currently believed to be due for launch in April 2017 instead, after the Intel Kaby Lake processor has become available for it.

The timing of the release of the Surface AIO has been estimated to Q3 at earliest. There are a lot of really good Windows 10 AIO computers on the market right now, and at low prices too, so if a Surface AIO is in the pipeline, it will be very exciting to see where Microsoft will land in terms of combined specs and price.

Will Microsoft merge tablets with a new form of AIO computers, and in that process create a new computer category? 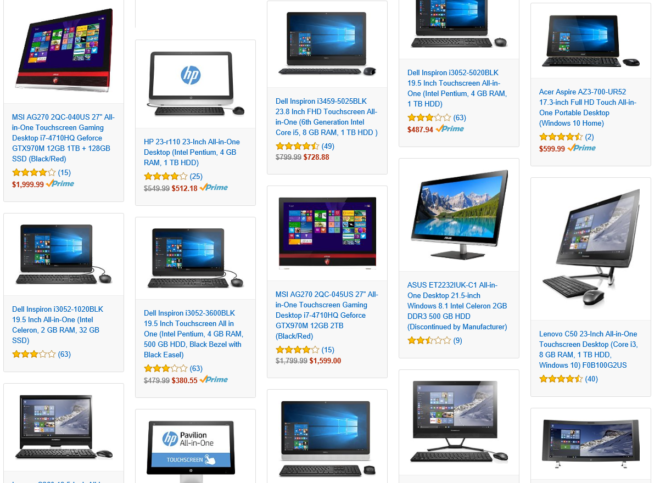