The new 7-inch Android gaming tablet JXD Singularity S192 will be launched on non other than new year’s eve, with delivery available from January 1, 2016. It will cost $269, though you can at least get $10 off by retweeting the tweet below from JXD’s official account.

JXD have been pumping out Android gaming tablets pretty much ever since Android started to take off, and the JXD Singularity S192 is an evolved gaming tablet that replaces the current JXD s7800 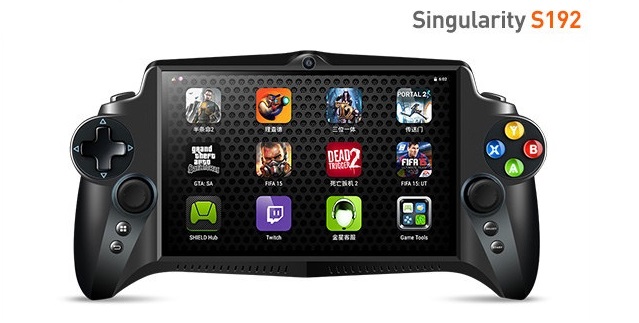 The JXD S192 has a lot of potential for success because of the hardware like the famous Nvidia Tegra K1 processor and 192-core Nvidia Kepler GPU. It has only 2GB of LPDDR3 RAM, so performance is based on the CPU and GPU.

But interesting specs doesn’t stop there, the 7-inch screen also has 1920 x 1200 resolution, while it also has a 5MP front camera and a 13MP rear camera, so you can look your best on Twitch. It even has dual-band 802.11 a/b/g/n/ac Wi-Fi and a 10000 mAh battery capacity. The battery life would be over 11 hours on average measured with video playback, but with some heavy gaming it will obviously be lower.

It has 16GB of storage with 128GB microSD card support. The evolution of JXD’s gaming tablets have led to a good choice of hardware on the inside and a layout of controllers that appeals to JXD’s fanbase, with a 16-key layout with cross keys, and two joysticks too.

It’s pretty crazy to not launch this tablet before Christmas though. 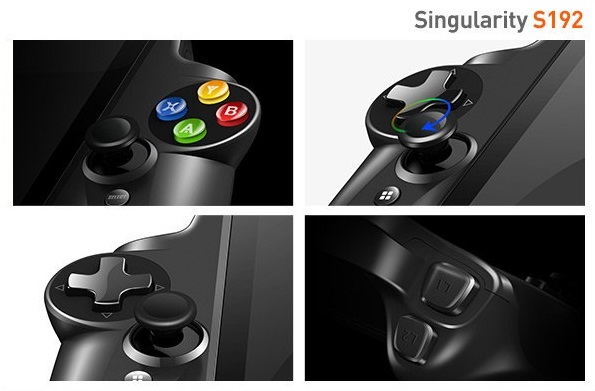 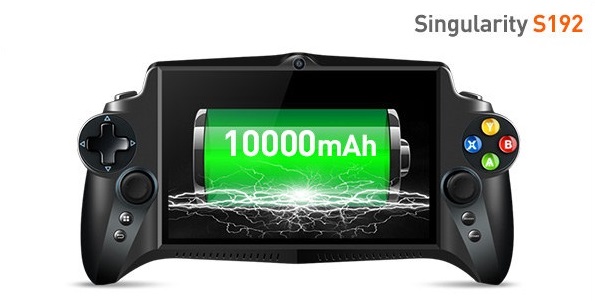