Microsoft have sent out invitations to the press the last day, where they invite members of the press to New York for a gathering.

(UPDATE: Only the Microsoft Surface Pro 3 was unveiled.)

The Microsoft Surface Mini rumors started to become credible only about 6 weeks ago despite various rumors having circulated for 2 years already. So the timing could be right, and it will be exciting to see if it actually is the Mini that will appear, and if it will be any good. 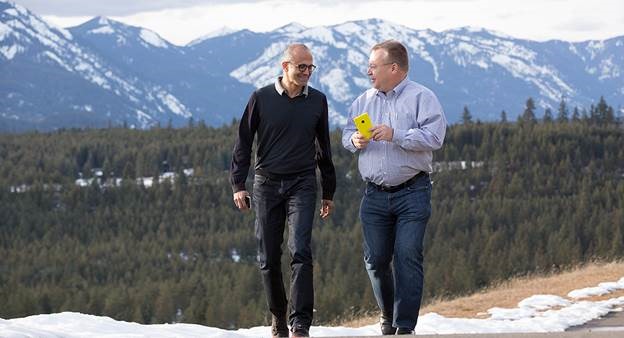 What have these two people been cooking up together?